Black Love: It's Time to Tell it Like it Is 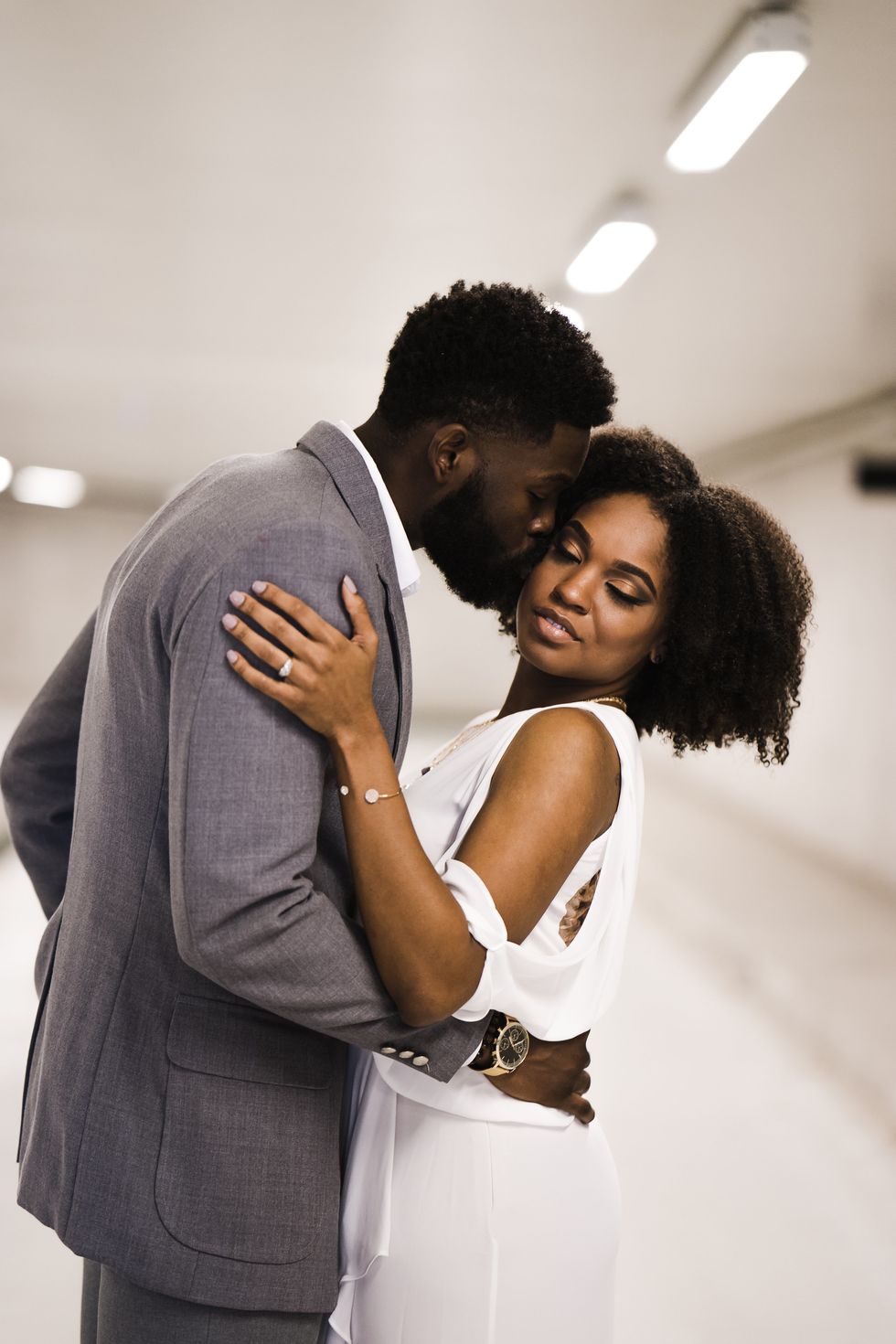 Are 'ride-or-die' relationships simply an excuse for the abuse of black women?

I remember my first proper relationship (or so I thought) in my first year of university. I had a close black male friend whom I had met through a scholarship we had both been awarded. We were almost inseparable and so naturally I assumed that we would make an equally amazing couple. Long story short, he was emotionally inept and at times that ineptitude would turn abusive.

I will never forget the day I reached out to him, just a few months after my father had passed away, and he told me that I ought to stop expecting everyone to feel sorry for me. It had been four months already and I needed to get over it. But I was so determined to love him, young as I was, so determined to prove that like the many strong black women in my family, I too was one of them. The failure of my relationship was not an option.

Fam, we need to reconsider our definition of black love.

The relationship did eventually implode, and of course, he thought it was my fault. I didn't have the necessary patience to voluntary endure his toxicity. For a long time I became convinced that I was to blame for our relationship's demise even though, the part of my heart that had broken to hear the words he spoke about my father's passing, had never healed. It still hasn't.

As black people, we do many things extraordinarily well. From our food, our cultures, our language, style, art and intellect—honey we slay. However, when it comes to love, black love in particular, we still have quite a way to go. How we've defined love for ourselves for so long, whether we care to admit it or not, has for the most part been toxic. Instead of glorifying this, we need to start being honest with ourselves and each other: that shit is hella unhealthy fam.

No sentiment better encapsulates the essence of black love as it stands right now: you're my ride-or-die. This is seen as the golden standard of black love. But the reality of the ride-or-die kind of love is that it has primarily fuelled the "strong black woman" narrative and more so as an opportunity to excuse our abuse. As black women we have (and still do) put up with all sorts of BS in the name of being a strong black woman. We allow our partners to cheat and deceive us, to emotionally, physically and mentally abuse us while simultaneously convincing ourselves that that is our lot in life—that it's just how it is, forgetting that it's far from what it should be. And of course the benefactors of this ride-or-die love are usually black heterosexual men and they have learned to capitalise heavily on this. Don't think that they're oblivious. They rarely are.

Black love was born out of the immeasurably difficult history for black people. In spite of slavery, colonialism, apartheid and racism in our present day, our unconquerable spirits have still managed to preserve something just for ourselves. As a result of the collective strife and hardships we have endured, our love and more specifically the how behind that love has had to go through the fire. And so it's no surprise that there would be inherent imperfections in that love. Of course there is no perfect love, black or not, but as black people we need to reconcile ourselves with the fact that a number of aspects of black love are negative and even destructive.

But the reality of the ride-or-die kind of love is that it has primarily fuelled the 'strong black woman' narrative and more so as an opportunity to excuse our abuse.

A black woman's inability or plain refusal to be bullied into the ride-or-die mentality results in one not being considered "wife material" in a society that places marriage on a pedestal as if it were an achievement—which it is not. Black women who are not willing to put up with that kind of love—if we can even call it that to be honest—are labeled weak and undeserving of love entirely because they are unwilling to accept the "true" reality of what black love is.

Fam, we need to reconsider our definition of black love. Black men, black women, are you hearing me? We need to interrogate why we feel that the abuse of black women, their ill-treatment, toxic masculinity, substance abuse and general spirit-shattering behaviours legitimise black love. They do not.

I want to see more positive images of black love irrespective of our various sexual orientations. I want us to stop glorifying the gangster-emulating "love" as if it were something to look up to when in actuality, it's something from which we ought to distance ourselves. I don't want black women to continue having to be "strong" as a means to justify our mistreatment by the black men (and women) we love.

We need to change this narrative. But first, we actually need to stop kidding ourselves and acknowledge the problem.