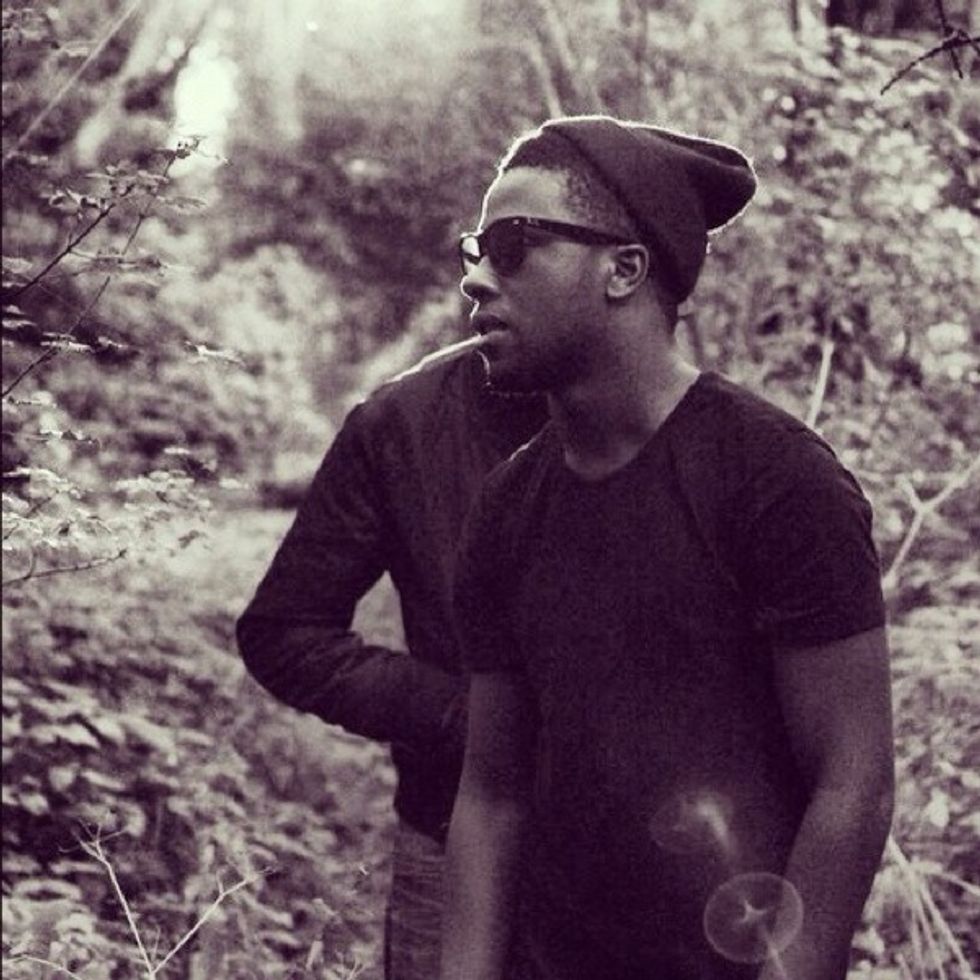 Since its release last week, Unapologetic has landed Rihannaher first #1 Billboard charts release. Cozied up in the album credits between a laundry list of top-tier producers is London-based Nigerian Parker Ighile, who produced album ballad "What Now." Parker's a man on the up in the American mainstream, on top of this coveted production credit, he's also been recently signed by Nicki Minaj. Stream his productions for two of hip-hop's leading ladies below.