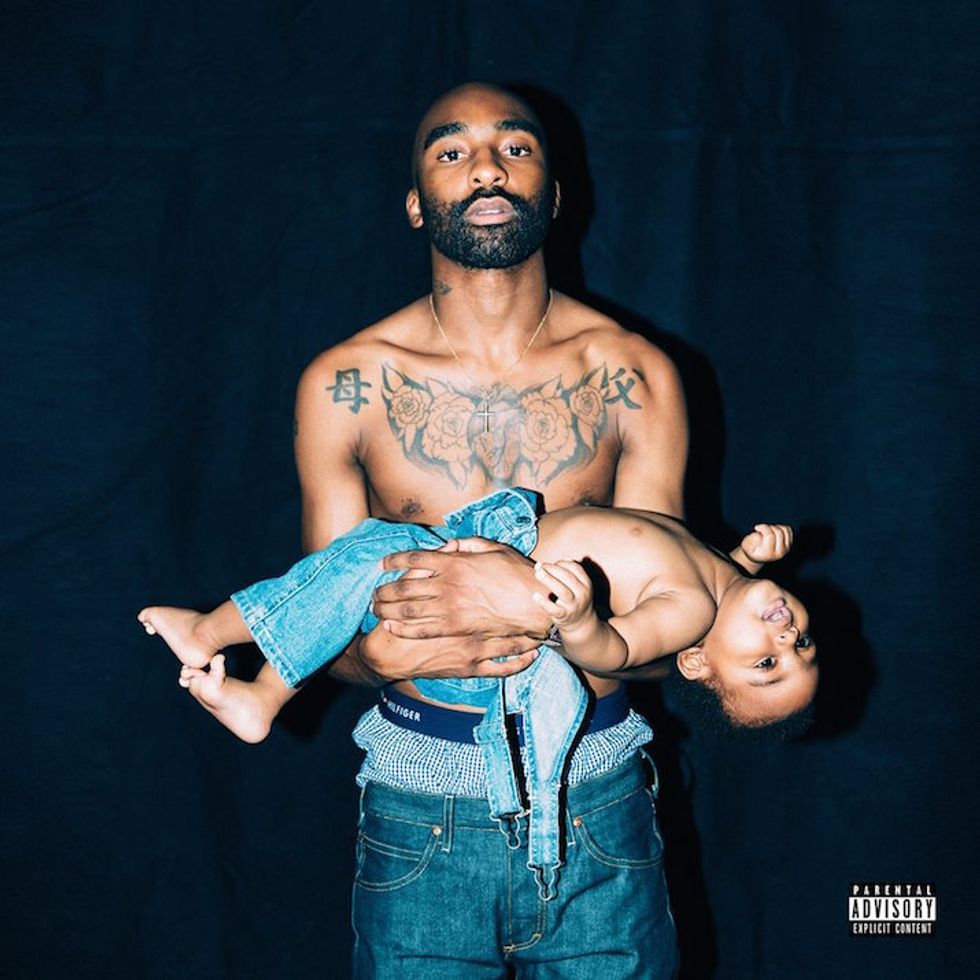 Riky Rick’s 18-track record is inspired by the work of J Dilla, Madlib and Pete Rock. The rapper and producer expressed his appreciation for the legendary beatmakers in a recent press release, “being able to rap over their productions gave me confidence and motivation to dive into the world of production. This drop is dedicated to that stage of my life. When I was hustling to find dope beats on the internet so I could express myself” mentions the musician.

Check out Riky Ricks’s Family Values The Instrumentals and Bhubesii’s latest single “Kobayashi” below. For more on Boyzn Bucks, revisit our profile on the Johannesburg street crew from earlier this year.