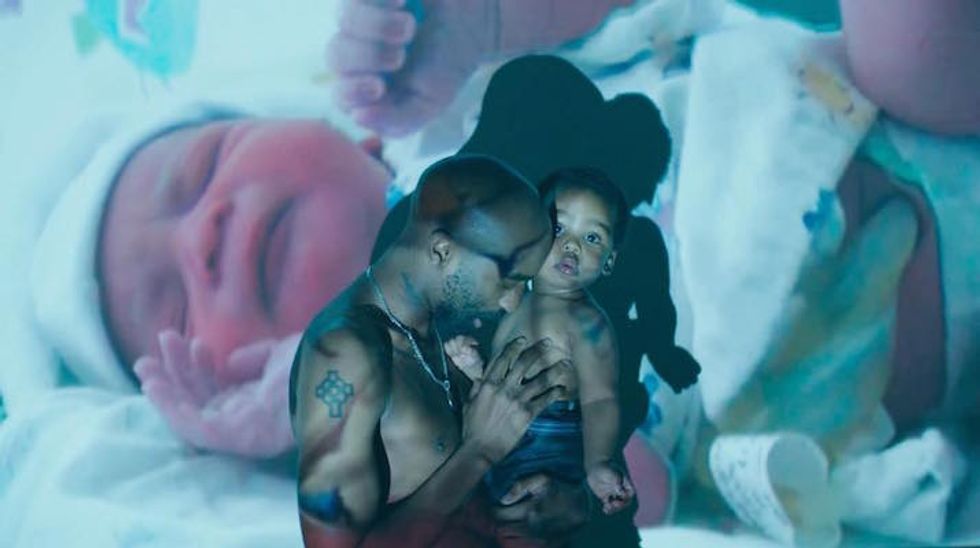 Boyzn Bucks rapper Riky Rick goes through the joys of fatherhood and the struggles of keeping a relationship in the spot light in "Sondela."

Johannesburg rapper/producer Riky Rick (aka Rikhado Makhado) comes through with a tribute to his son and family in "Sondela," featuring South African vocalist Zano. The new music video sees the Boyzn Bucks crew member joined by South African actress/entertainer Pearl Thusi and his son Maik Makhado as he goes through the joys of fatherhood and the struggles of keeping a romantic relationship while being in the spotlight. "Sondela" is the latest video single to come from Riky Rick's Family Values album, which also features the massive anthems "Boss Zonke,""Nafukwa (Fok Julle Naaiers)," and "Amantombazane" alongside Okmalumkoolkat. Watch the Bruce Patterson-directed music video for "Sondela" below.