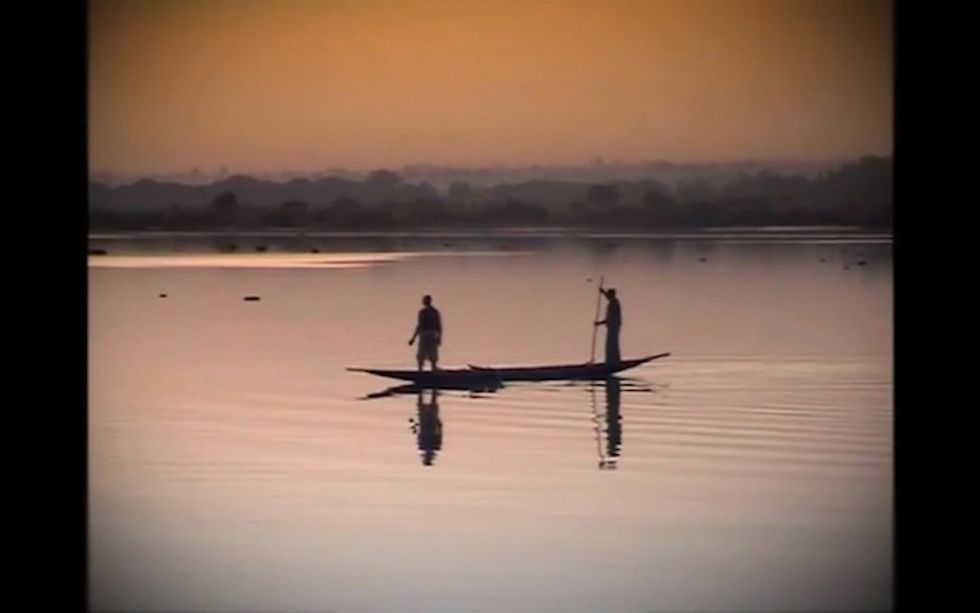 Back in 2003, Led Zeppelin singer Robert Plant travelled to Mali to take part in the Festival Au Désert alongside the likes of Ali Farka Touré and Tinariwen. In Zirka, an 8-episode Youtube series, Plant will be compiling and releasing the self-shot, Hi-8 film footage he recorded while traveling through the nation. The scenes from the first video span from panoramic landscapes to late night street parties, culminating with images of Plant performing with Ali Farka Touré.

"It was a journey of revelation — one of the most illuminating and humbling experiences of my life," Plant told Rolling Stone. "[The trip] took us from the scurry and bustle of our world into the homeland of the Tuareg, the Sahel of Mali, Timbuctoo, and north to Essakane," Plant recalls. "A journey that could only reinforce the power and the great gift of music across and between cultures. . . sharing outside of language." Watch the first episode of the Robert Plant Mali Zikra series below and check back every Monday for new installments.