Rwanda has Agreed to Take in Thousands of Libyan Migrants 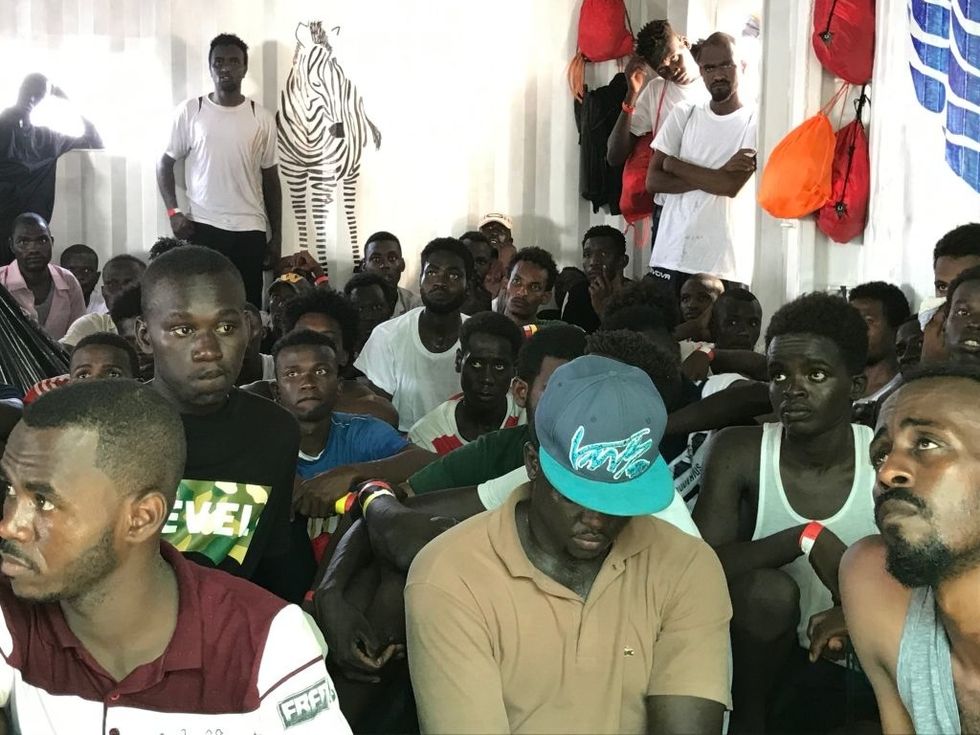 While South Africa is using violence to force migrants out, Rwanda is doing the exact opposite.

The United Nations High Commissioner for Refugees (UNHCR), the UN Refugee Agency and the African Union (AU), signed a memorandum yesterday which stated that refugees and asylum seekers currently being held in detention centers in Libya, will be transported and handed over to the Rwandan government for protection. The UNHCR reports that as many as 4700 migrants, who are trying to escape conflict and political turmoil in their own countries by escaping to Europe via Libya, are currently living under inhuman conditions in the Libyan detention centers. In July of this year, 44 migrants were killed while 130 others were injured because of an airstrike on the Tajoura Detention Center, just outside of Libya's capital.

While there have been claims that the Rwandan government is being paid to take the Libyan immigrants in. However, the BBC reports that Rwanda's Minister of Home Affairs, Germaine Kamayirese, said that, "It is just a humanitarian action. Any African should aim to do the same. I don't agree with those who are saying Rwanda has received any money from anyone."

According to Aljazeera, Rwanda will reportedly take in 30 000 African migrants from Libya, however, in batches of 500 at a time so that the country does not become overwhelmed. The Rwandan government first made the commitment back in 2017 when it emerged that those who were trying to get to Europe but had failed, were being sold in Libya's "modern-day slave markets".

Last year, the Rwandan government refused to enter into discussions with Israeli lawmakers who wanted to deport about 38 000 Sudanese and Eritrean migrants who were undocumented.