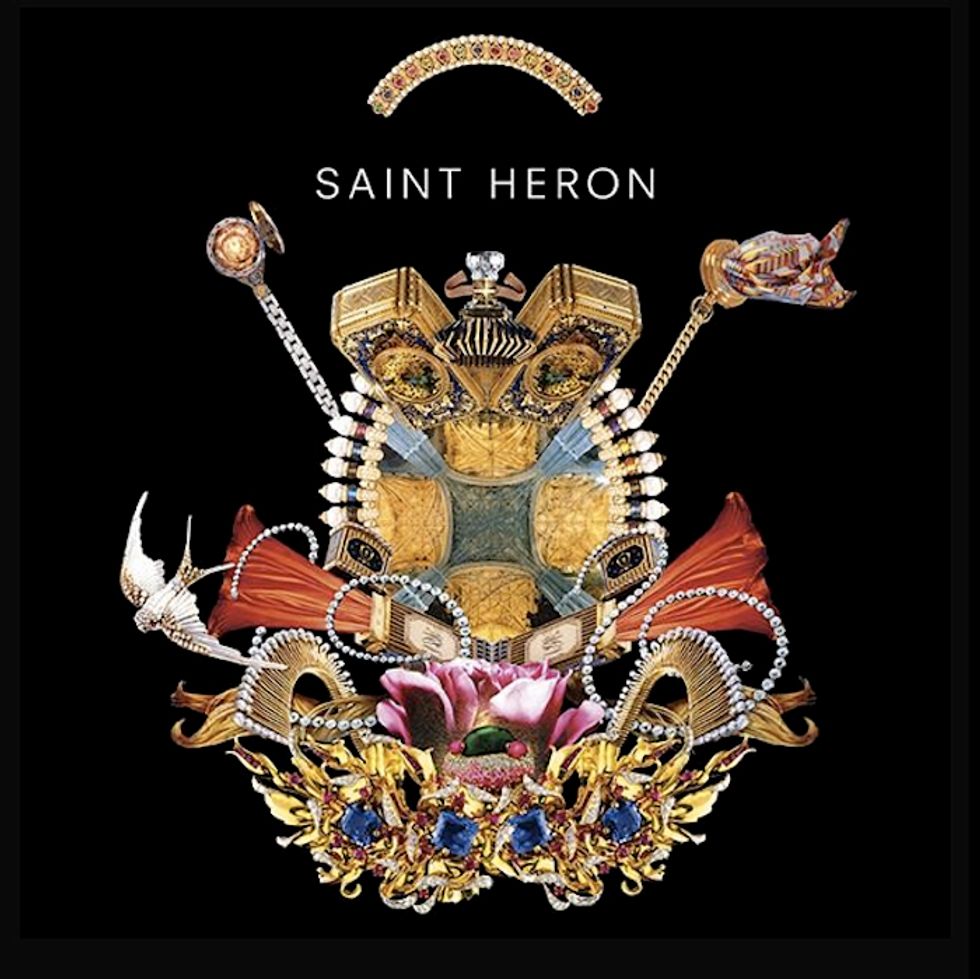 SA noir-wave mastermind Petite Noir and the heavily-buzzing Kelela are among the eleven independent artists featured on Solange's fantasy lineup of left of center R&B darlings. The Saint Heron compilation — the inaugural release from Solange's Sony imprint label Saint Records — is intended as a BS-free zone for a fledgling renaissance in urban alternative, a multi-tiered genre bending phenomenon indicative of rise of voices like the beloved Sampha (also featured on the comp), Frank Ocean and of course Ms. Knowles herself.

No word yet on what material to expect from OKA Earbuds alum Petite Noir. The first taste comes from Kelela, who Okayfuture (and the entire blogosphere) has been a-buzz about in recent weeks for her next level Little Dragon-SBTRKT intersection. Pitchfork recently chatted with the L.A.-based/DC-raised Kelela Mizanekristos about her diasporic upbringing as the daughter of Ethiopian parents who emigrated to the U.S. in the 1970s.

“I’ve grown up feeling very American but being constantly othered by people—there’s internalized racism and feeling weird about being second-gen.” It’s a feeling that was crystallized on her first day of middle school, where it seemed like “everybody got a memo that said you’re supposed to sit with your race.”

It was a slap round the face after elementary school, where she ate lunch with “a mixed bunch of friends.” After a year of going around to various tables with her best friend, they decided to make their own table. “We would eat our lunch together by ourselves and people would come to visit, and then after we were done with our food, we would go and hop around. I’ve always had this commitment to not being in one thing.” She draws a parallel with her relationship to music. As a kid she played violin in orchestra, at home she listened to Miriam Makeba and Natalie Cole. Later on, she hung with a metal crowd.

Listen to Kelela's extended "Go All Night" below and stay tuned for more from the Saint Heron comp (due out 11/12).