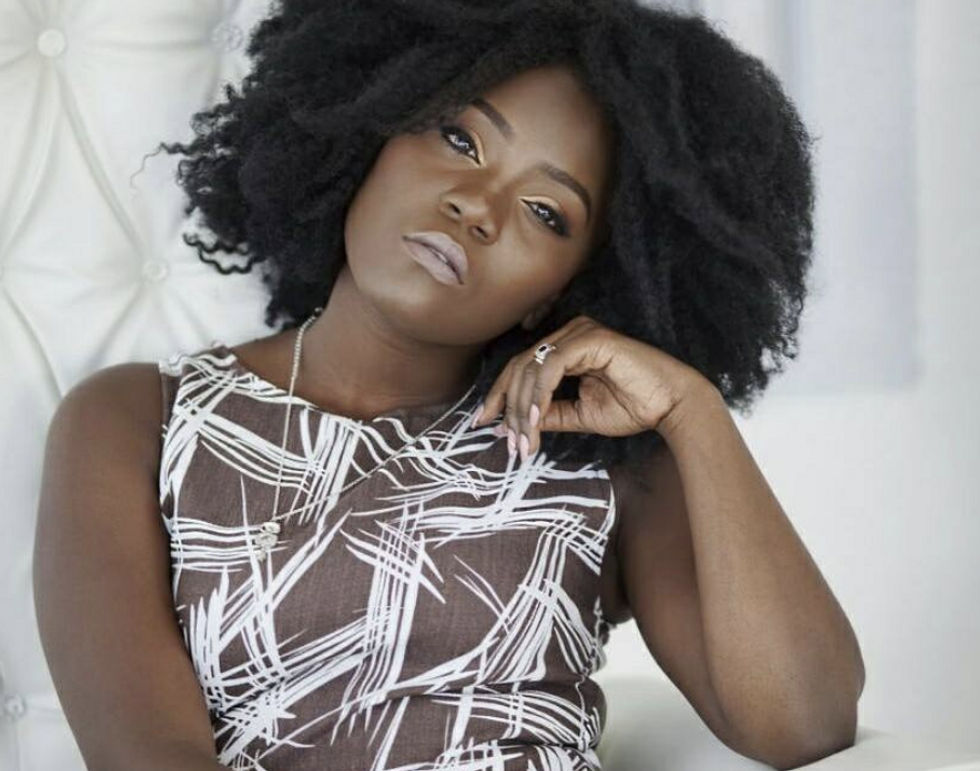 The singer-songwriter was the most nominated artist at the awards with 7 nods.

The Namibian singer-songwriter was in the running for seven awards, including Album of the Year, Female Artist of the Year and Song of the Year for "What You Say."

Sally Boss Madam won two of those categories: Female Artist of the Year and Best R&B.

This was the eighth year the NAMAs honored Namibia's best music talent across different genres. The Awards took place on April 28 at Dome in Swakopmund.

As for Sally, she's currently promoting her 2017 album, My Black, which garnered praise for its mastery of Afro-fusion and Sally's ability to seamlessly move between different genres.

Check out Sally Boss Madam's "What You Say" below.