First Listen: Sam Turpin’s ‘4am In Jozi’ Is A Soundtrack For Johannesburg Nightlife 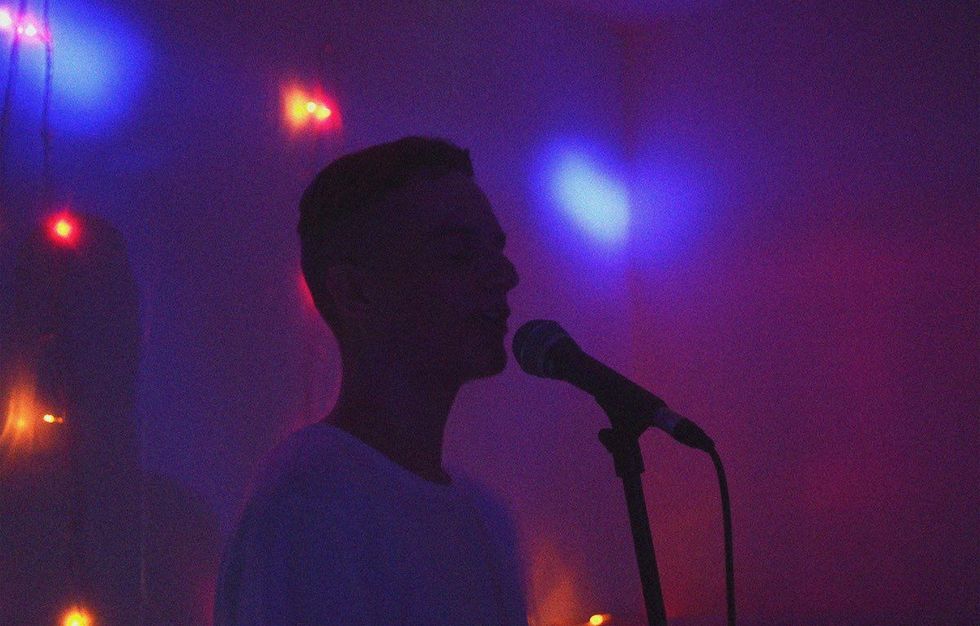 '4am In Jozi'’s mood will make you feel like it’s early morning or late night in the cold streets of Johannesburg.

The production on his latest mixtape project, which he is responsible for, is moody—the beats are minimal and consist of warm pads, eerie keys, and vinyl crackles.

Called 4am In Jozi, the mixtape’s mood will make you feel like it’s early morning or late night in the cold streets of Johannesburg, and that’s what the rapper was going for.

“As many who live [in Johannesburg] know, the city transforms at night and becomes another world. I moved to central Jozi just under two years ago from the nearby suburb of Emmarentia where I grew up, and almost immediately my concept of time changed. The city really never sleeps and it's both good and bad. I would wake up at 4am, look out my window and seeing the lights and the people I'd be inspired to make a beat.”

The rapper’s lyrics can be a bit abstract, and he’s also aware of that. “I can hope that what people get from it are an audile feel of the night time landscape through the beats, both comforting and disquieting, and that they can relate somehow to either the personal or the social context of the lyrics,” he says. “The lyrics are quite abstract but if they can contribute somehow to people's conception of being young in Johannesburg, that would only be a bonus.”

4am In Jozi took two years to make, and consists of mostly solo songs, with only two features from up-and-coming South African singer Langa Mavuso and Ghanaian rapper Yaw P.

Turpin will be performing the mixtape in its entirety on the 17th of August at the Kalashnikovv Gallery in Johannesburg.