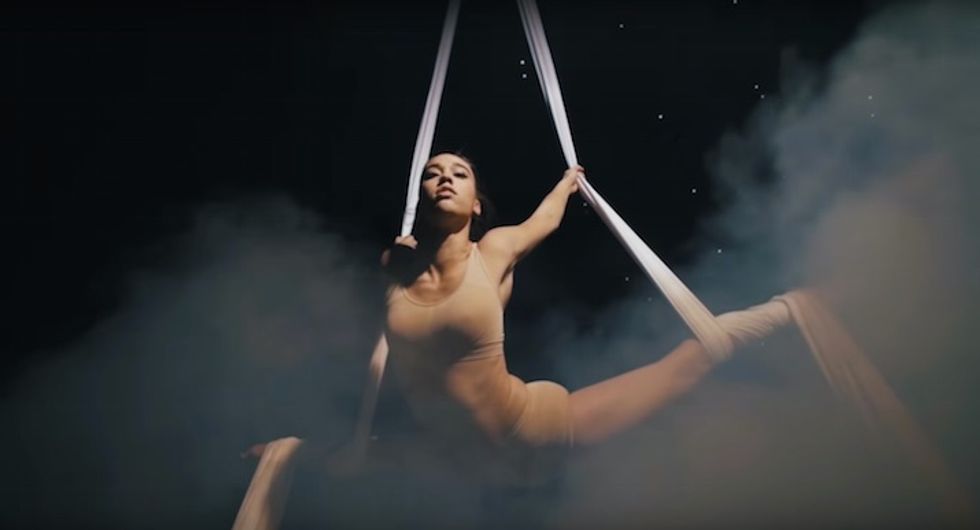 Mozambican producer Samito looks at a fragmented immigrant identity through the unlikely medium of aerial dance.

Samito’s “Tiku La Hina” was one of our favorite songs from last year. The track from the Montreal-based Mozambican singer & producer sees Samito dealing with and embracing a shifting identity caused by his move from Maputo and Cape Town to North America.

"'Tiku La Hina' is a monologue on a fragmented identity. It's me trying to reconcile my past with my present reality as a creator, in a new country,” he tells us.

“By bringing in performance art we hoped to go beyond music and expand the idea of a ‘fragmented identity.’"