Sampha Returns After A Long Silence With 'Timmy's Prayer' 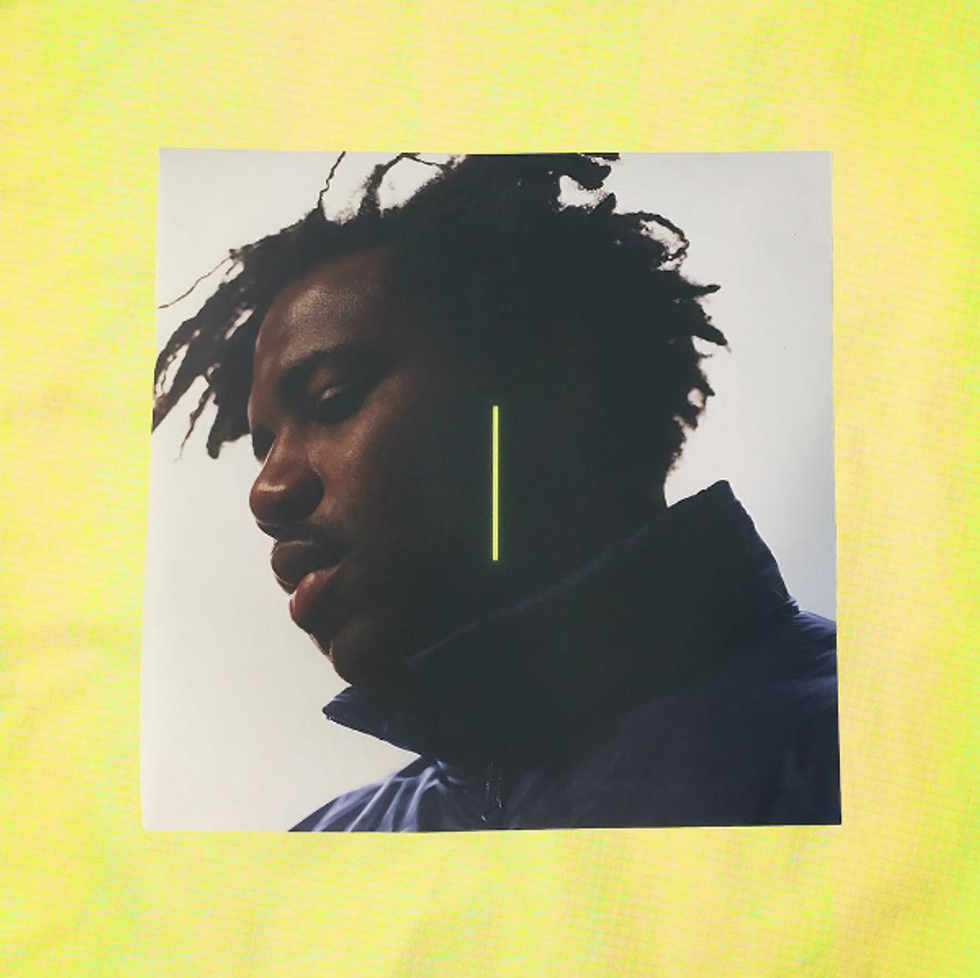 The Sierra Leonean-rooted British singer & producer is back with a new single after a long quiet spell.

Sampha Sisay, the British singer & producer of Sierra Leonean descent, is back with a new single after a long quiet spell.

The London-based artist’s last major releases were around 2013, when he released the Dual EP and later collaborated with the likes of SBKTRKT, Drake, and Katy B. More recently, he appeared on “Saint Pablo” with Kanye West.

Sampha now marks his return with “Timmy’s Prayer,” a track that builds on a gliding bass line and Sampha’s pristine vocals.

The singer shared a note before the song’s release that addressed his absence. "Hello. It's been a while. I've had a lot to process these past couple of years, as we all do, and it's hard to articulate sometimes,” he writes.

Hear “Timmy’s Prayer” above and read the full note below.