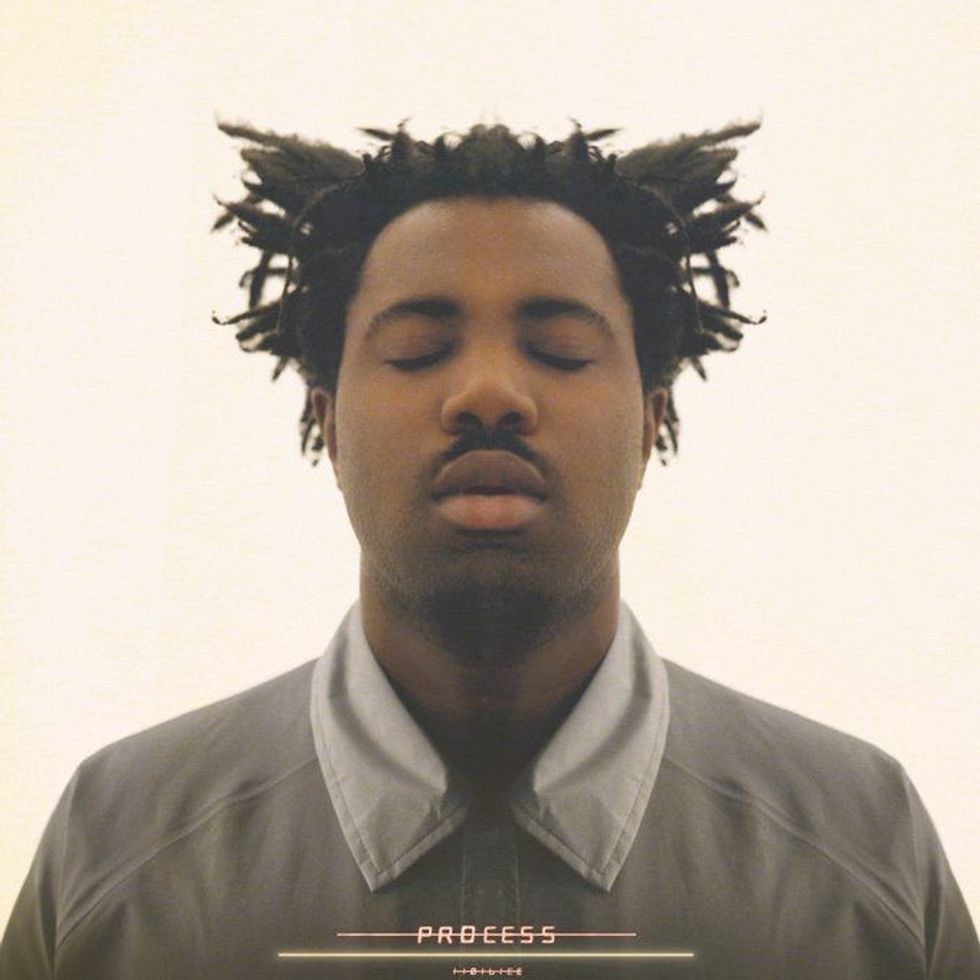 Sampha is having a moment. Well, he’s having one of many, many moments to come. The UK singer-songwriter/producer’s solo career kicked into high gear this year with the release of two singles (both incredible)—the sublime “Timmy’s Prayer” and the more upbeat “Blood On Me,” in addition to this gorgeous acoustic performance of “Plastic 100°C” for The FADER.

More recently, he lent his production skills and/or vocals to five songs on Solange’s A Seat at the Table, including the hook on “Don’t Touch My Hair," and embarked on his first solo tour. (I saw him last week in Brooklyn, and man is he a force.)

All this to say something exciting is brewing for young Sampha Sesay. That something is a debut full-length LP. It’s called Process, and, we now know, it arrives on February 3, 2017 through Young Turks. The 10-track album is produced by Sampha himself and Rodaidh McDonald.

He’s also announced a world tour for 2017. Check out the full list of dates along with Sampha’s Process tracklist and cover art below. The album is up for preorder here.

May 29 – Melbourne, Australia – The Croxton