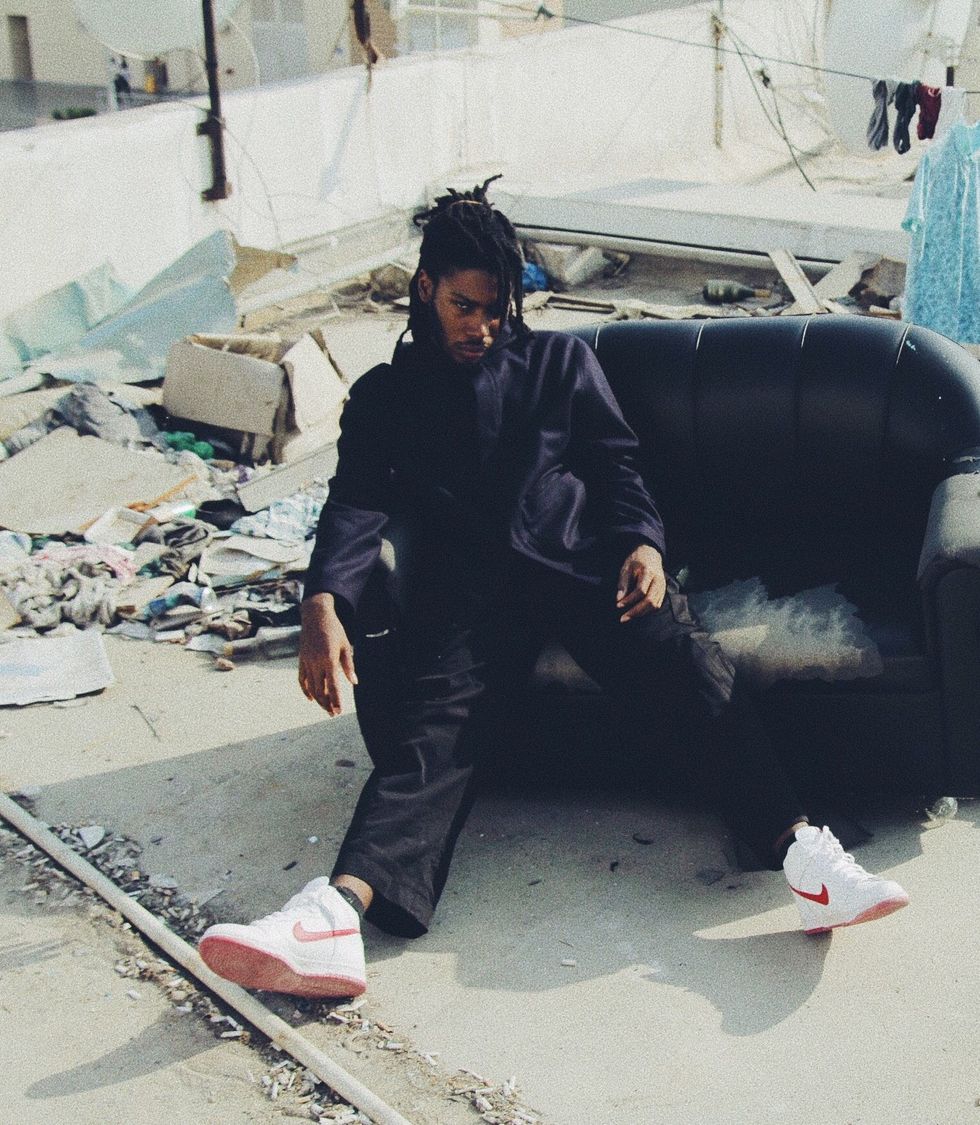 This track is badass, laid-back and highly addictive.

Nigerian artist Santi first got on our radar with his refreshing afro-dancehall track "Gangsta Fear," featuring new wave artist Odunsi the Engine, in 2016.

His genre-bending sound and non-conformist style have made him one of the most thrilling artists to watch in the Lagos music scene.

"Freaky," the new single from his forthcoming project, has a sinister edge to it. For the song, Santi enlists his Lagos-based emcee BRIDGE on the hook while Nonso Amadi's heartbreak-laden vocals smoothen up the rugged feel of track.

Check out Santi's brand new single "Freaky" below and purchase it here.

You're definitely going to have this one on repeat this week.