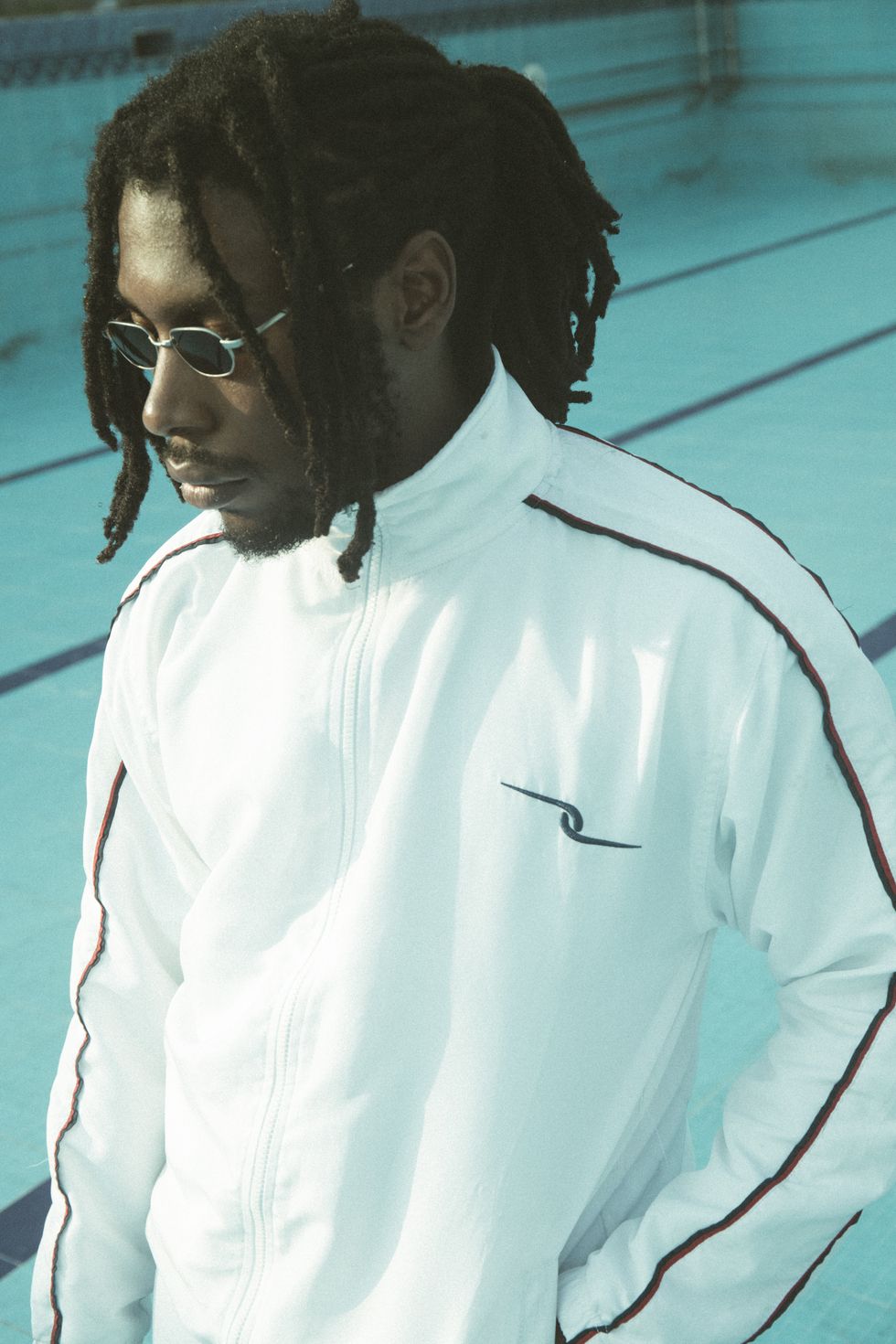 This is Santi's year to break out.

Within Africa's exciting new wave of alternative artists, there are few as captivating as Santi.. His genre-bending sound and non-conformist style have made him one of the most thrilling artists to watch in the Nigerian music scene.

After the massive success of "Rapid Fire" featuring Shane Eagle and Amaarae last year, the rising Nigerian artist is back with yet another contagious single. "Sparky" is the seductive and whine-able track that you need to get your weekend started.

The song was produced by his alté scene counterpart, Odunsi the Engine, with additional production from Le Mav. The track had been premiered on Apple Music's OVO Sound Radio in May last year and fans have been waiting eagerly for its release since then.

As he gears up to release his forthcoming album in the next couple of months, Santi continues to dish out impeccable content. He teased the soon to be released self-directed music video for 'Sparky' on his Instagram and we can't wait for the full clip.

This song is the ideal weekend starter. Listen to "Sparky" by Santi below.