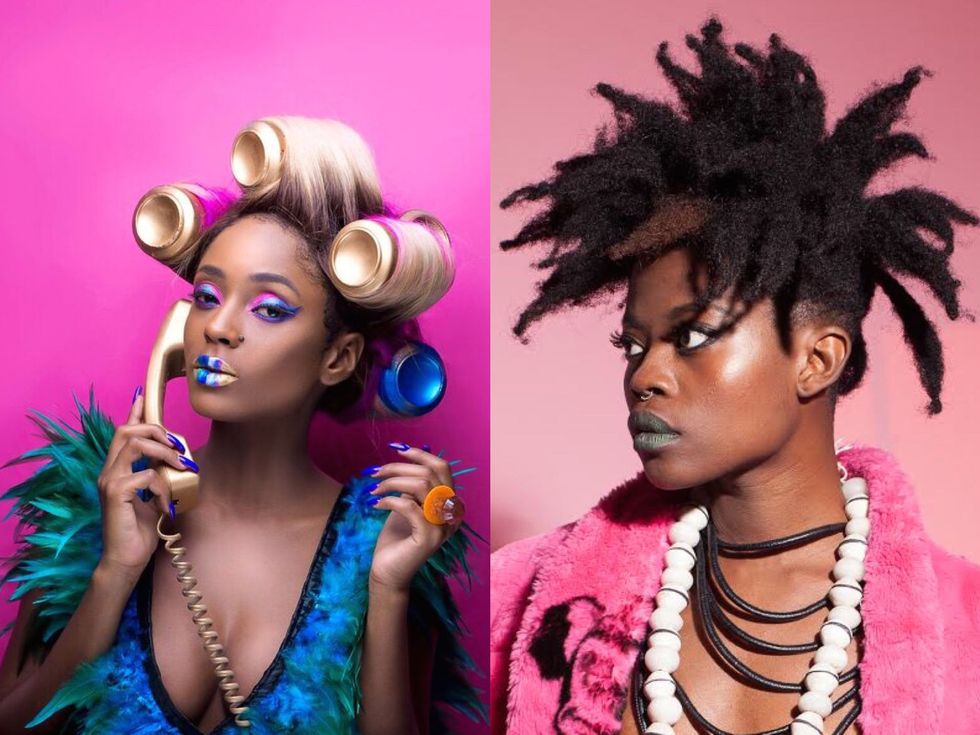 Africa’s biggest band officially kicks off their 2016 U.S. tour this Sunday in New York City. Okayafrica is presenting Sauti Sol, the celebrated Kenyan afro-pop outfit, for one night only at NYC’s Highline Ballroom.

What’s more, Vanessa Mdee and Jojo Abot have just been added to the show.

After starting off as the first-ever Tanzanian MTV VJ, Mdee has risen to become one of the most popular recording artists on the continent. She's behind such hits as "Niroge," "Hawajui," "Never Ever," and the K.O-featuring "Nobody But Me."

Dividing her time between Accra, Copenhagen and New York City, the Ghanaian-born Abot should be a familiar face to Okayafrica readers. Most recently, the singer has been touring with Ms. Lauryn Hill on the Diaspora Calling tour.

Sauti Sol are coming off the release of their long-awaited third album, Live and Die In Afrika, which features huge singles like “Sura Yako,” “Nishike” and “Kuliko Jana,” and was one of our favorite releases of 2015.

Join us for a Facebook live chat with Sauti Sol, Friday, October 28th at 5pm EST.