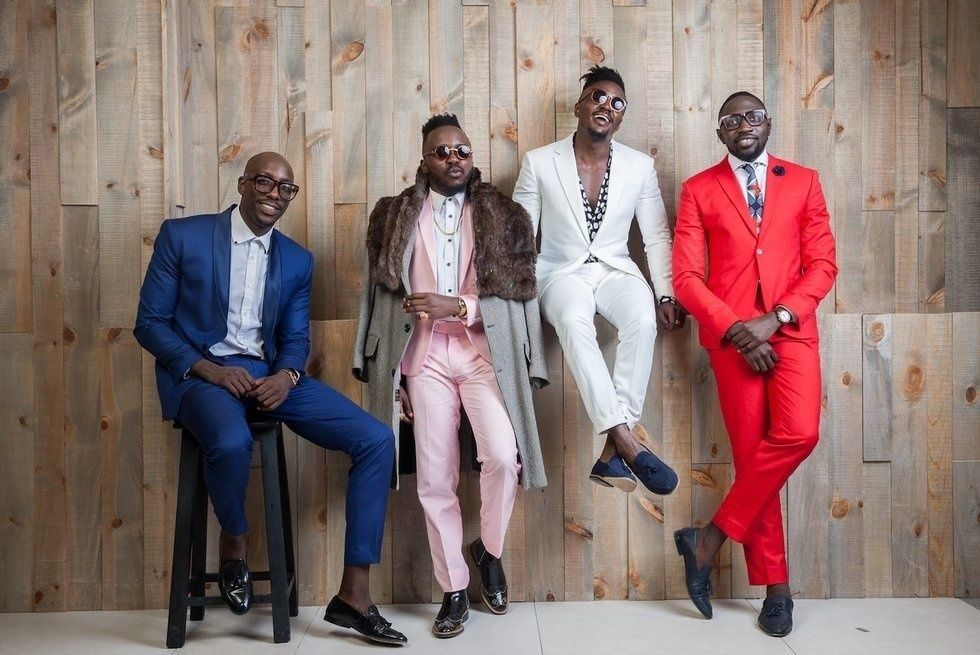 The new single calls out for self-reflection and change.

Following up to their massively successful single "Short & Sweet,"Sauti Sol have released a new politically-charged track called "Tujiangalie," which means "let's look at ourselves."

The socially conscious song heavily addresses issues of corruption and tribalism while urging Kenyan youth to stop fighting on Twitter and start seeking solutions to the issues affecting the country through self-reflection.

"For our latest release we thought about the world right now and the number of persistent issues plaguing it," writes Sauti Sol in a statement accompanying the lyric video.

"These things are hardly ever solved and we are consistently shortchanged. So we considered, how can we address these frustrations? None of us are perfect. None of us are exonerated. We have all contributed to and benefited from the flawed systems. But, change is a result of possibility. If we all decide to personally act towards building a world we are proud to live in, then it will become a reality."

This is the sixth single off the band's forthcoming album Afrikan Sauce and it has already brought about a lot of positive feedback from Kenyans on the internet. It's great to see the band using their art to spread such an important message.