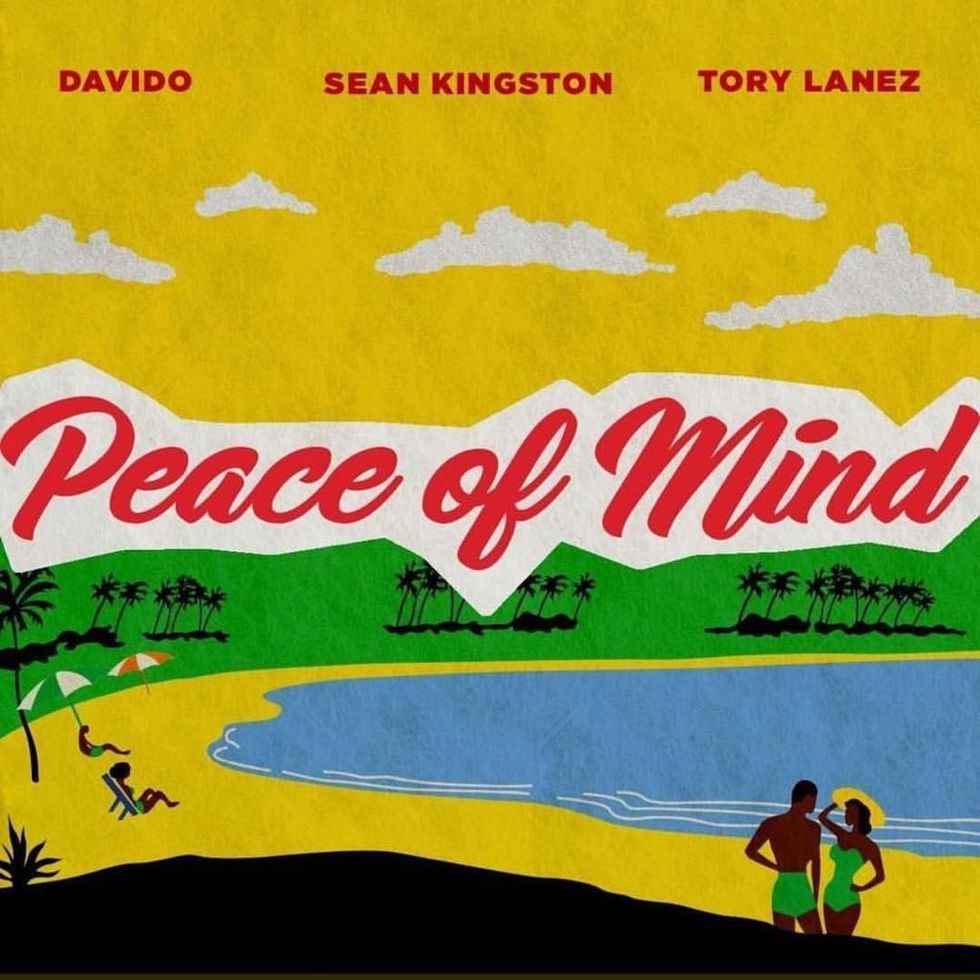 A new anthem for the summer.

Sean Kingston returns with the new single "Peace of Mind," which sees him linking up with the top-shelf crew of Davidoand Tory Lanez.

The addictive new track sees Kingston returning to his Caribbean roots and building on a blend of steel drums and afro-fusion beat work. It's "new fire for the spring and summer," he mentions.

"I feel like when people listen to Sean Kingston, it's summertime, it's spring break, and the weather is nice," he tells Billboard. "All you could think about is jet skis, boats, sipping a piña colada, you know just having a nice fun time.

In "Peace of Mind" Kingston sings about about arguing too much with his partner but always coming back to them because of their comfort in hard times. Tory Lanez holds down the first verse while Davido delivers a solid third verse that kicks off a new dancehall-indebted flow.

"Since I've been away from music... I've been seeing a lot of people come in my lane, which is amazing. But, a lot of people want to do the island thing," Kingston mentions to Billboard. "For me, I am from Jamaica, I lived in Jamaica. I actually started all the Jamaican cross-over hits, so I think it was only right that I went back to my original sound, which was the Caribbean-pop. It's still catchy, it still has a pop sound, but its also very very Jamaican and that's very big to me."

"Peace of Mind" is the lead single from Kingston's upcoming EP, Made In Jamaica, which will also feature collaborations PARTYNEXTDOOR, Tinashe and Stefflon Don.