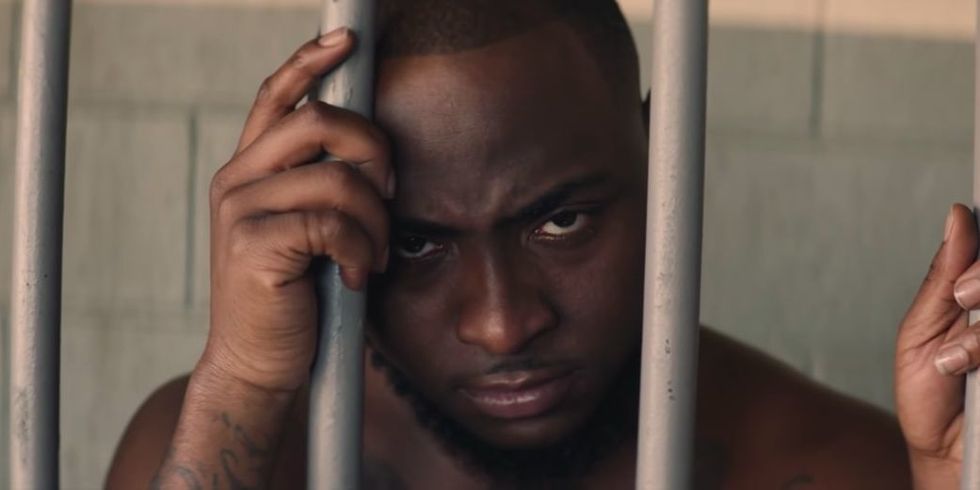 The afrobeats star gets creative in his latest Bonnie & Clyde-inspired video.

Following singles "Assurances" and "Flora my Flowa" from earlier this year, afrobeats star Davido is backwith the music video for his third single "Nwa Baby."

In the music video Davido, and his partner in crime, go on an adventure that sees them getting into some light trouble as they rob gas stations and dodge police.

Their Bonnie and Clyde fairytale comes to an unexpected end, when Davido's Bonnie suddenly turns on him, and he eventually ends up behind bars. I guess sometimes being "ride or die" is overrated.

The Meji Alabi video sees the singer trying out something new, though the song itself sticks to his usual formula of bubbly afrobeats love ballads. For that very reason, it's likely to be a major hit following in the success of songs like 2017's "Fia" and "Fall."

Watch the music video for "Nwa Baby" below.