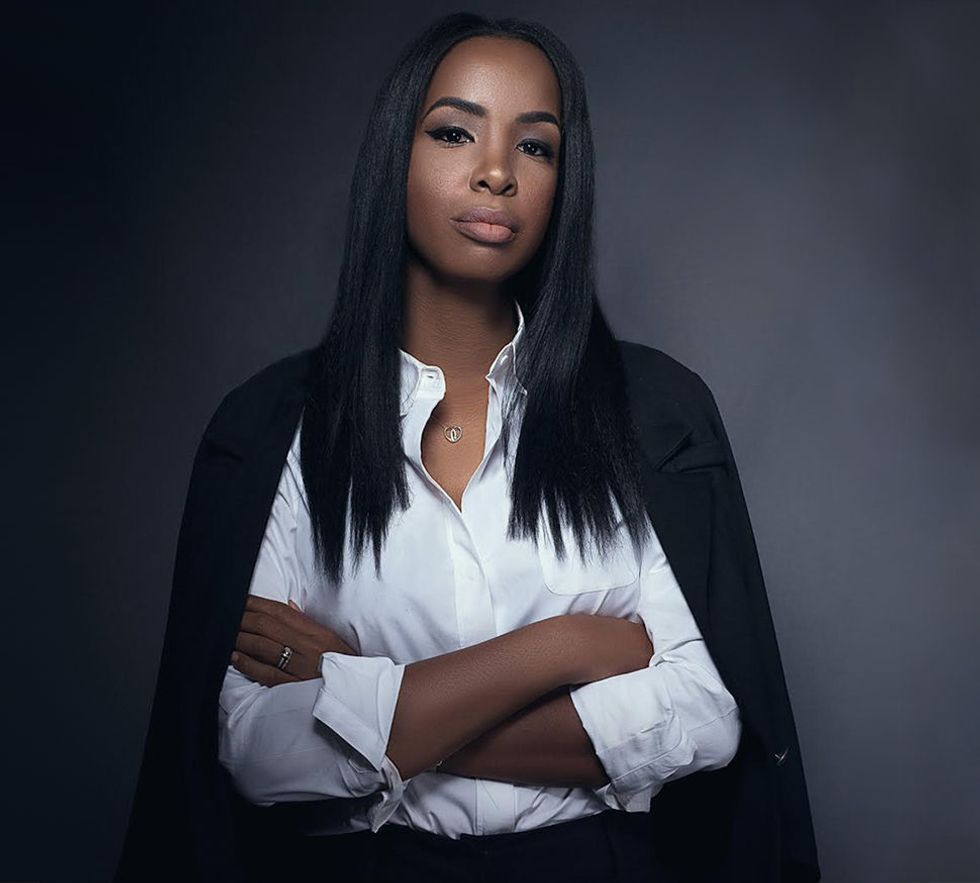 Seko Shamte is a producer and filmmaker, who is working to put Tanzanian cinema on the map. Shamte noticed a gap in international recognition of the country’s film industry, so she created her production company, Alkemist Media, to help fill it. She’s directed numerous films and documentaries including the popular web series, The A-Team Tanzania, and a cooking show entitled Jikoni na Marion. Last year she debuted her first feature film, Homecoming, a coming of age story which explores Tanzanian identity and values.

Shamte has been a mover and shaker in the Tanzanian media industry for over 15 years. After studying Finance and Media at Marymount Manhattan College in New York, she worked as Head of Programming at East Africa Television before forming her production company. To top it all off—she’s a DJ.

She’s put her country on her back, and is steadily transforming its media industry in the process.