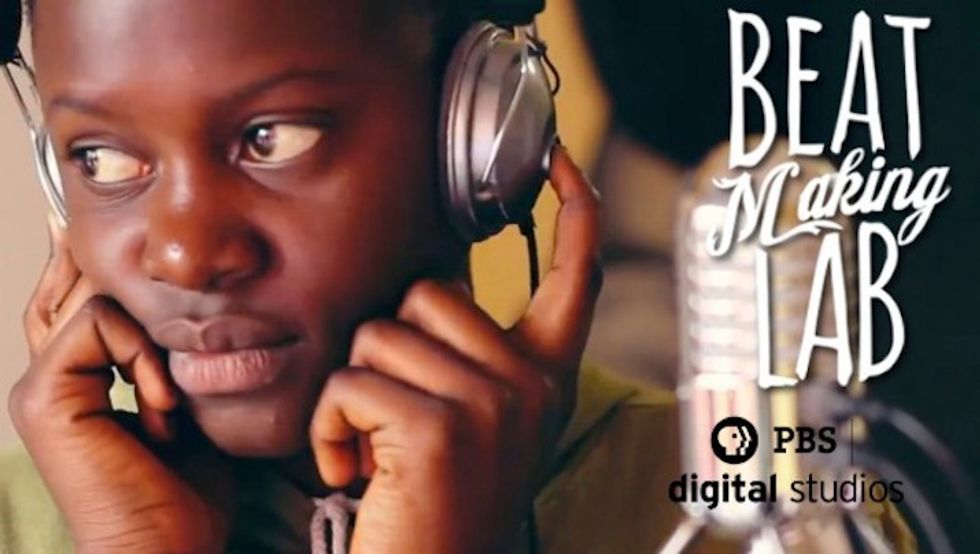 Create a riddim beat using the Senegalese Kora for a chance to win a free SoundCloud Pro Unlimited Account and a placement on a Mad Decent EP.

For all you Reason heads, Logic Pro’s & Ableton aficionados out there, a MAJOR opportunity has arisen. Major Lazer frontman Walshy Fire has called ya’ll out in hopes of hearing the hottest innovative sounds from producers all over the globe. PBS’ online series Beat Making Lab teamed up w/ the hit maker to issue a #SenegalChallenge, asking any and all creators to flip a kora sample of their choosing and turn it into a dope riddim beat. The winner will receive a SoundCloud Pro Unlimited Account, a meeting w/ Walshy Fire, and a placement on a Mad Decent EP amongst other things. Wanna know more? Peep the contest rules and check out what the homies at LargeUp had to say down below.

Why dancehall made with a kora? Senegal is the latest Beat Making Lab (which brings mini, portable studios to urban centers around the world to train youth in the art of beatmaking) site, and some ladies there already made a pretty cool riddim using a sample of a kora. Now, Beat Making Lab, Soundcloud and Mad Decent want beatmakers from around the world to try their hand at the same thing, with the best tracks to be featured on an upcoming EP from the Mal Dicen, Latino Resiste and ARTVSM labels. (Previous contests/releases include a set of trap beats all made from a Panamanian accordion sample.) And that’s where A&R in-charge Walshy comes in.