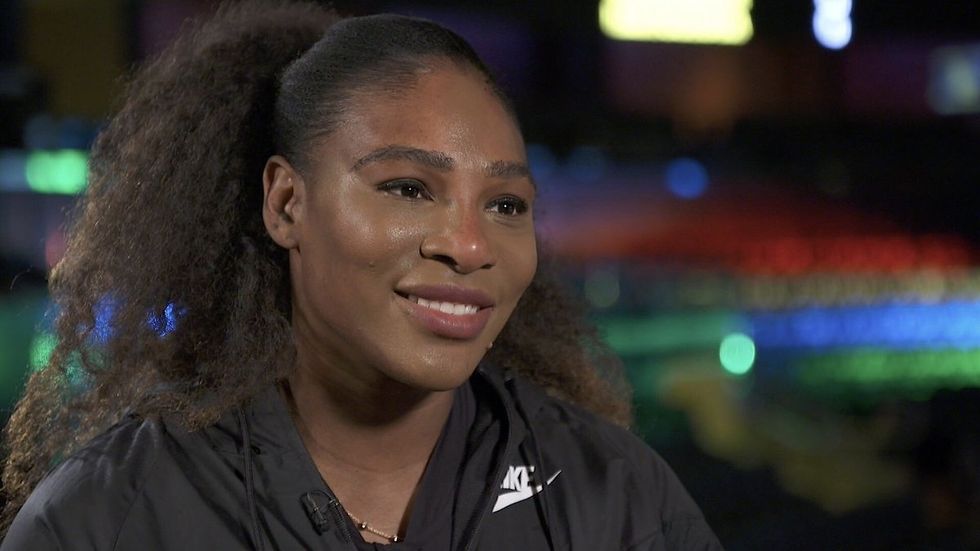 The tennis star spoke to BBC Sport about her dream of bringing a WTA tournament to the continent for the first time.

Serena Williams is no stranger to shattering barriers, and now she's on to another project that has the potential to break even more. The tennis star wants to bring one of the game's top tournaments to the continent for the first time ever.

In a new interview, Williams spoke to BBC Sport about her dream of bringing the WTA tour—organized by the Women's Tennis Association (WTA) to Kenya, which she says is "one of her favorite places."

She explained her plan further:

It is something I have thought about and I would like to keep thinking about it. I'm glad you brought it up because I think it would be amazing. It would be so fun - the help that we could do, and the awareness and the athletes and the amazing players that would come out of Africa would just be unbelievable."

If there is anyone who can make this happen, it's Serena.

The 23-time grand slam winner is also on a mission to bring awareness to the complications that black women in the United States face during childbirth. The athlete, suffered a pulmonary embolism after giving birth to her first child via c-section.

"Because of what I went through, it would be really difficult if I didn't have the healthcare that I have - and to imagine all the other women that do go through that without the same healthcare, without the same response, it's upsetting," she told the BBC.

"It may be time for women to be comfortable with having uncomfortable conversations," she continued.

The athlete is preparing to return to the upcoming WTA tournament, just six months after giving birth. What can't this woman do?

A top tennis tournament in Africa one day? Serena Williams says she's thinking about it and "it would be amazing".… https://t.co/CGbtWCoOVZ
— BBC Africa (@BBC Africa) 1520353663.0