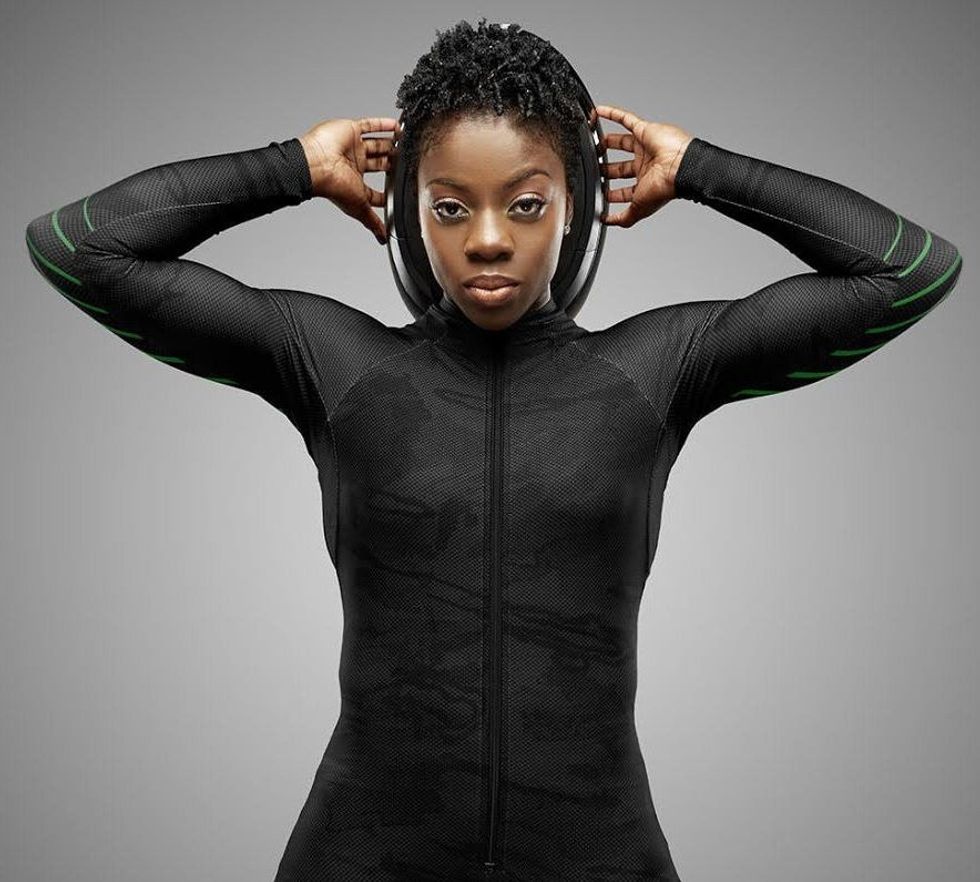 The Nigerian athlete has made history once again.

Captain of the Nigerian Women's Bobsled Team, Seun Adigun is the first African athlete ever to compete in both the Winter and Summer Olympics, the International Olympic Committee has confirmed.

This isn't the first time 31-year-old Adigun has made Olympic history either. Her and her teammates Akuoma Omeoga and Ngozi Onwumere were the firstAfricans to compete in the women's bobsledding tournament at the Winter Olympics.

"This is a real-life example of what it means to represent African excellence and a true testament to the fact that impossible is nothing," said Adigun upon learning of her accomplishment. "This milestone is truly a blessing."

Adigun and her teammates made waves in the sports world back in 2016 when they announced their plans to bring an African team to the Winter Olympic's bobsled competition. They gained a number of international fans and supporters in the process.

For more on Adigun's journey to the Olympics, revisit our 2016 interview with the Nigerian women's bobseld team, where they discuss building a new bobsled federation from the ground up.

Congrats to Adigun on her accomplishment!