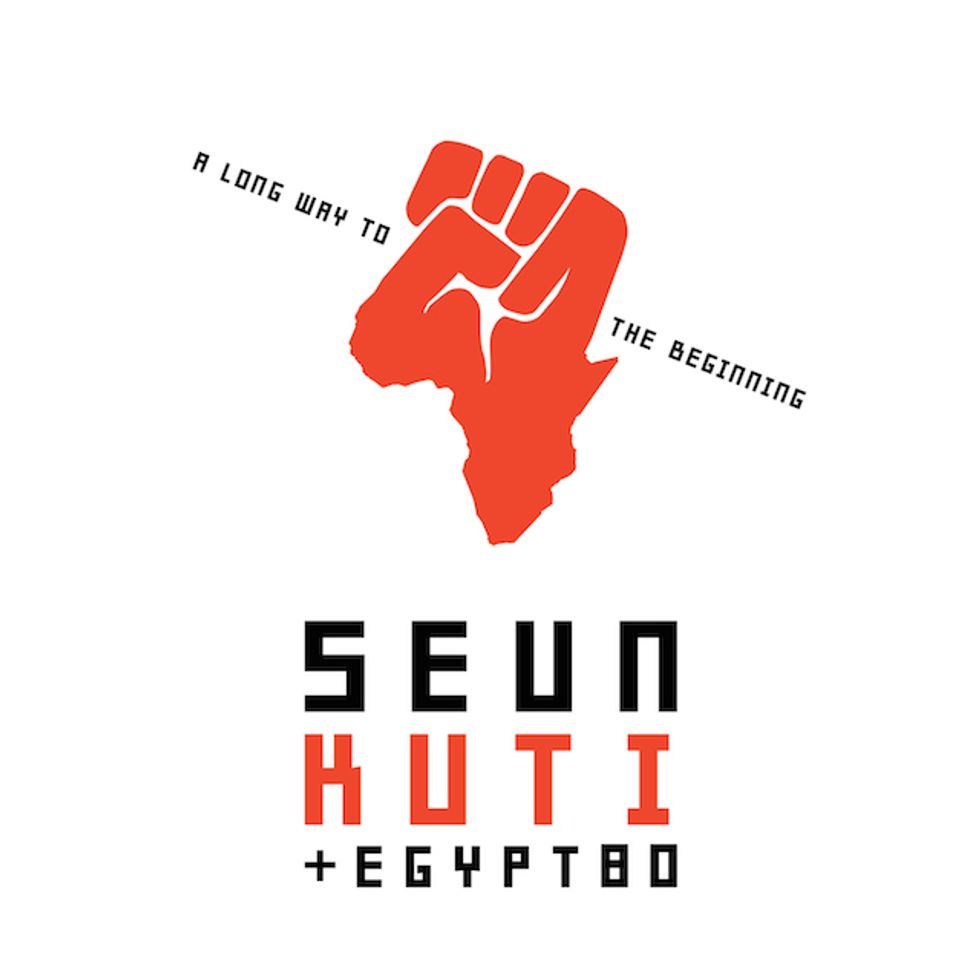 Seun Kuti & Egypt 80's third studio album A Long Way To The Way Beginning, co-produced by Robert Glasper, promises to be a politically-charged modern afrobeat affair that reshapes his father's message for the present. We've seen the video for "IMF" featuring M1 of Dead Prez, a direct jab at the International Monetary Fund’s meddling in the Nigerian economy, and look forward to additional album collaborations with Nneka and Blitz the Ambassdador. “This album is a soundtrack for the mindset of most young people in Africa today,” mentions Seun, “As African youth we have to stand for what we want.” Watch the album trailer for A Long Way To The Way Beginning, featuring song clips from the album as well as interviews with Seun Kuti and Robert Glasper, below.