Seun Kuti May Be Collaborating With Yasiin Bey & Nai Palm 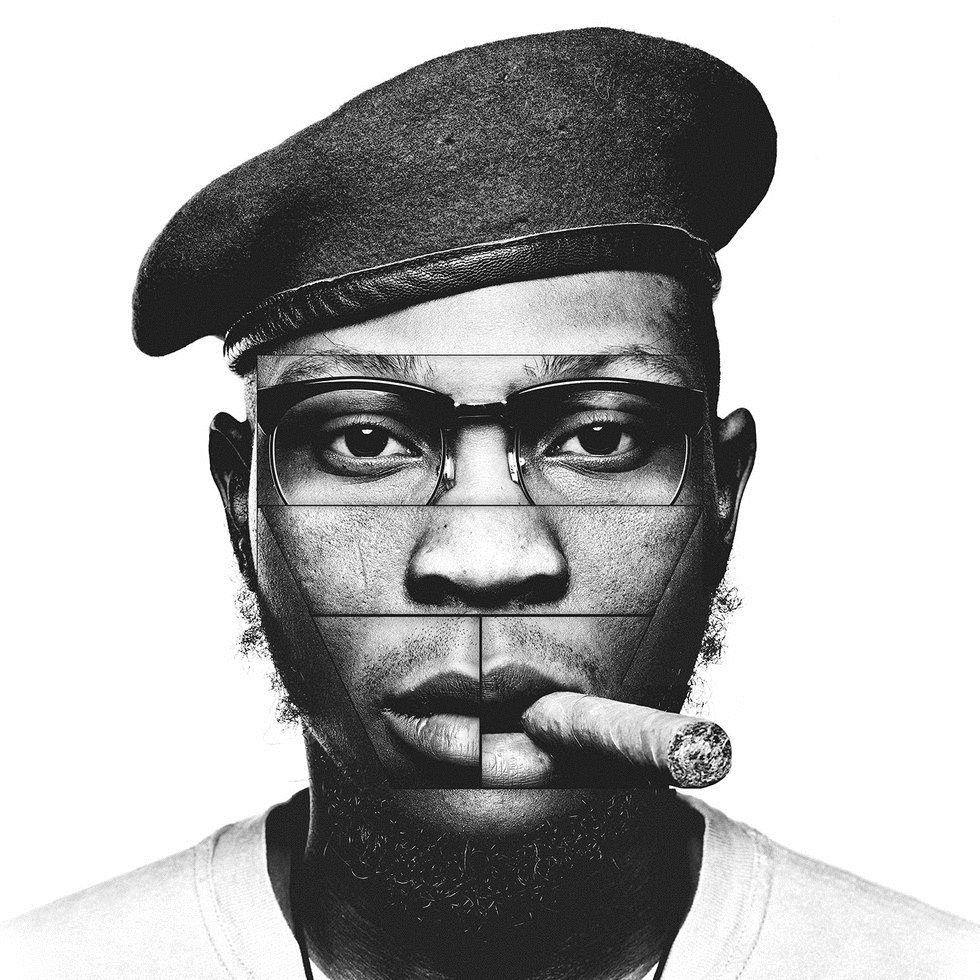 The Nigerian afrobeat artist tells OkayAfrica he might have something in the works for an upcoming remix project.

"Black Times is like an emotional state of mind," he tells OkayAfrica in an interview about the new record. "[It's] that moment when you understand your history from our own perspective, knowing who you are as a Motherland person in this world today."

In that same interview, Seun revealed another interesting bit of information. He's planning to do a remix album, presumably for Black Times, which will feature collaborations with none-other-than Yasiin Bey and Nai Palm of Hiatus Kaiyote.

"We're planning to have a remix album and they're going to be on that," he mentions in the interview. "It's maybe 80% sure."

A collaboration between the two wouldn't be too far-fetched, as the MC previously joined Seun & Egypt 80 during a live performance in Lagos in 2015.

For his own part, Yasiin Bey has also recently announced a new Black Star album. We'll be keeping our eyes peeled for both.

In the meantime, read our full interview with Seun Kuti about his highly-political new album, Black Times.