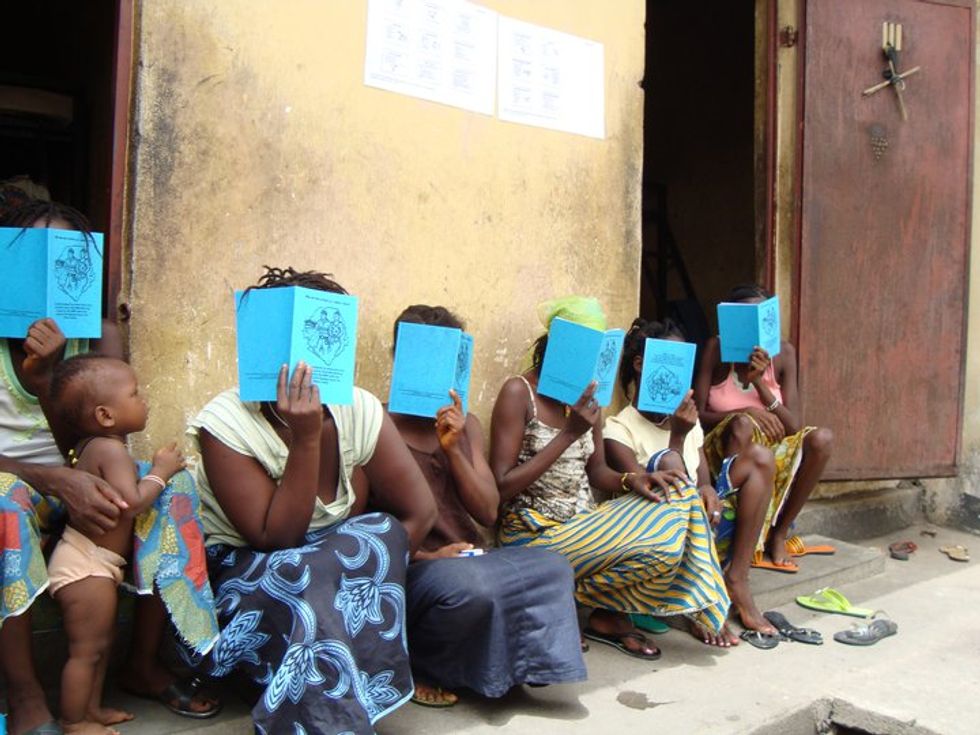 Drawing on her own experiences with unjust incarceration, British trained lawyer Sabrina Mahtani has devoted her life to bringing legal aid and educational resources to some of Sierra Leone’s most forgotten citizens. Ms. Mahtani started the organization AdvocAid as a way to help the poverty stricken women who go neglected in many of Sierra Leone’s squalid prisons. The organization, which was founded in 2006, provides legal counsel to women who, due to illiteracy, poverty, corruption, or a mixture of the thereof, end up imprisoned with little to no legal recourse. More often than not these women are railroaded through the judicial system, completely oblivious to their rights.

"Women in our society are always discriminated against," says Abdul Sidique, a human rights official with the United Nations in Freetown. "We have customary law that ... always takes women as second-class citizens."

AdvocAid has helped many women overturn unlawful convictions, and fight cases they would be otherwise unable to dispute. In addition, the organization provides a variety of services for these women once they are released, including job training and financially supporting those who have been abandoned by their families.

Sabrina Mahtani knows the importance of legal advocacy and building support networks for the falsely accused. Her father was imprisoned for treason in her homeland of Zambia, but he was acquitted because he had two advantages that many women in Sierra Leone do not, an education and a lawyer. With AdvocAid, Sabrina Mahtani hopes to spread those advantages to any woman she can.