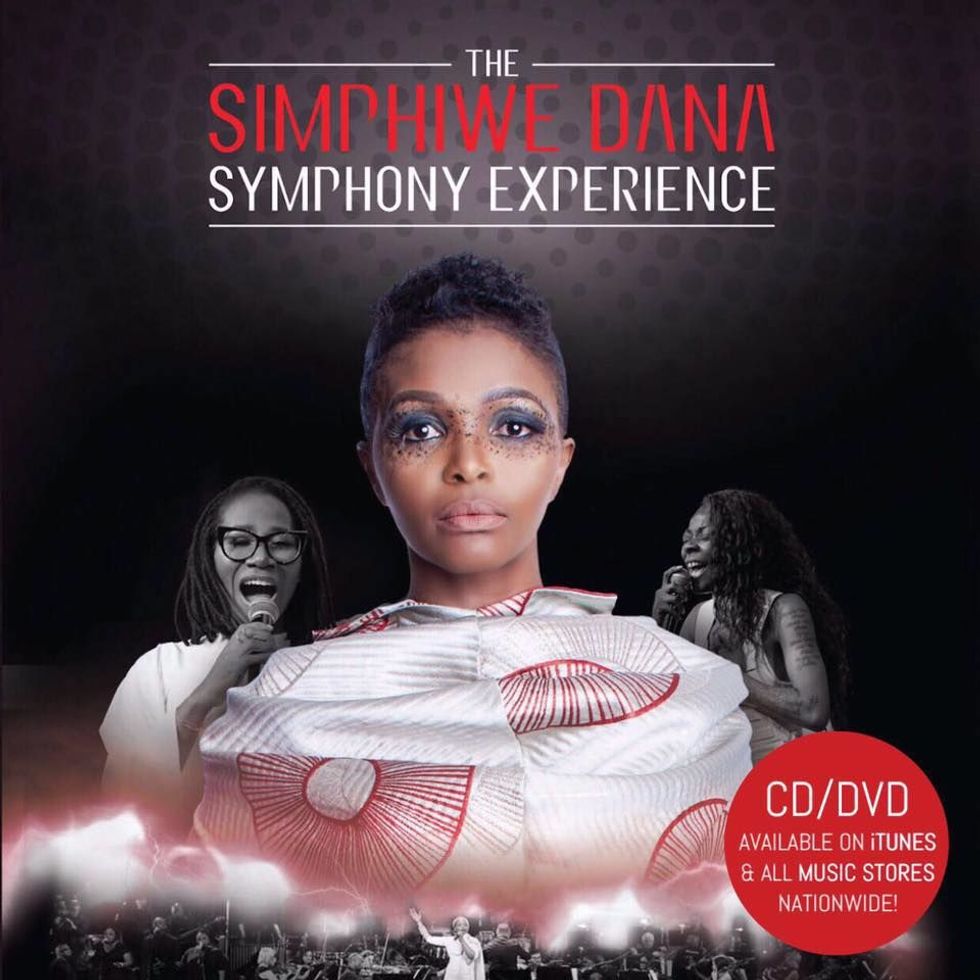 SOUTH AFRICA–Last year, South African afro soul-jazz musician Simphiwe Dana performed with a 60-piece orchestra and a 30-piece choir. The concert, which was called The Simphiwe Dana Symphony Experience, was aired on BET.

Fans can now relive the experience, as  last week, Dana released an album and a DVD of the concert. The project is two hours long, and features Dana taking fans through her rich catalog—from her earlier hits like “Zandisile” and “Ndiredi,” to her more recent material like “Firebrand” and “Nzinga,” and everything in between.

A special moment during the concert is when she performs a song she wrote for Winnie Mandela with the apartheid struggle hero present in the audience—a moment the artist expresses as very dear to her.

She was meant to stay for only the first 3 songs, under doctors orders. But ended up staying for the whole show 💜👑💜 #TheSymphonyExperience pic.twitter.com/zotDoS1fRh

Special guests like Nigeria’s Asa and Equatorial Guinea’s Concha Buika, among others, also featured in the concert.

The Simphiwe Dana Symphony Experience is exactly that—an experience, and one that you probably won’t get from nobody but Dana, an artist who places so much sentimental value on her music, and does everything in her power to make you feel that.

Stream the audio version of The Simphiwe Dana Symphony Experience below, and download it on iTunes. The DVD is available at music shops across South Africa.