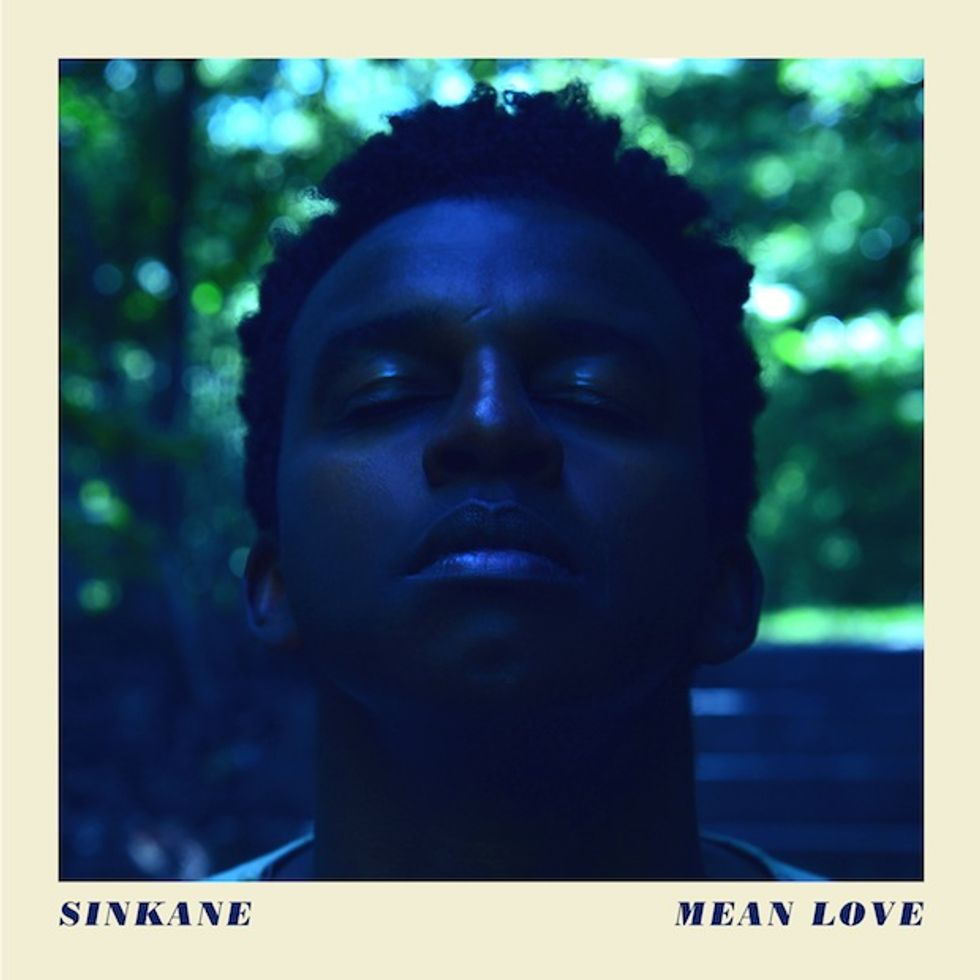 Keeping with his current M.O. of dropping monthly sonic gems, it seems as though Sinkane aka Ahmed Gallab has no plans of dishing out the tough love alluded to in the title of his forthcoming Mean Love LP. "New Name," the latest from the Sudanese-born, Brooklyn-based artist steps up the pace from the soulful, aural molasses of his last two offerings "How We Be" and "Hold Tight." The track, which premiered today via The New York Times's T Magazine, opens with a guttural cry before grooving along on a distinctly Sudanese bass line, punctuated by electrifying horns that carry the track to new heights over Sinkane's trademark ethereal synthwork.

Speaking on the evolution of his artistry Sinkane explains, “Mars was an apt metaphor: I was a foreigner, an alien, in whatever environment I found myself in. It was time for me to look deeper into myself and make a more personal record. Mars expressed a lot of my African side, but for my new record, Mean Love, I wanted to get into my American influences.” Thankfully, as this latest offering shows, he is still holding onto the distinct polyrhythmic afrobeat grooves that first grabbed our attention on his 2012 debut Mars. Stream "New Name" below. Mean Love arrives September 2nd via DFA Records (US) and City Slang (ROW).