Sipho The Gift Premieres 'Feeling Myself' 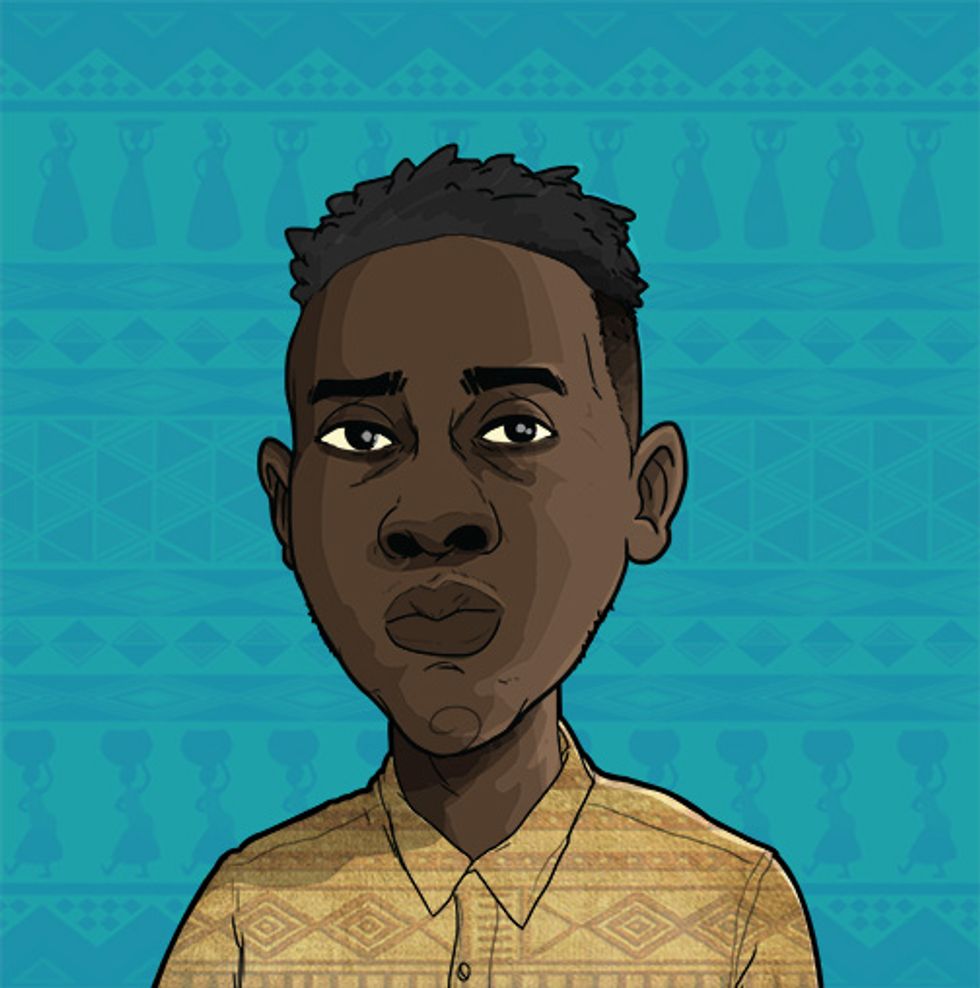 South African rapper and producer Sipho The Gift premieres "Feeling Myself," the third single off his debut 'Coming Of Age' mixtape.

We're still waiting on the debut project from up-and-coming South African rapper and producer Sipho The Gift. In the meantime, the young Kimberley-born, Stellenbosch-based Immaculate Taste / Alec Lomami affiliate has a bouncy new track to share. "Feeling Myself" is the self-produced third single off Sipho's forthcoming Coming Of Age mixtape. Speaking on how his music has changed since we first debuted his excellent freestyle over Drake's "Poundcake," Sipho tells us "The sound of the project has evolved just as I have evolved since I put out the poundcake freestyle. I got better at producing, arranging, putting together a song and sharpened my raps as well. The music is still very personal and introspective, I just got better with the delivery. You can expect a project composed using influences from a wide range of music, with lots of attention to lyrical content and song composition."

Look out for Coming Of Age to drop later this year. For now, listen to the premiere of "Feeling Myself" below. For more from Sipho The Gift, watch his gritty visuals for "Phanda More" and listen to "Don't Let Me Fall." Sipho also tells us he produced four tracks off Well$'s forthcoming $ophisticated Trap tape. Watch out for those soon.