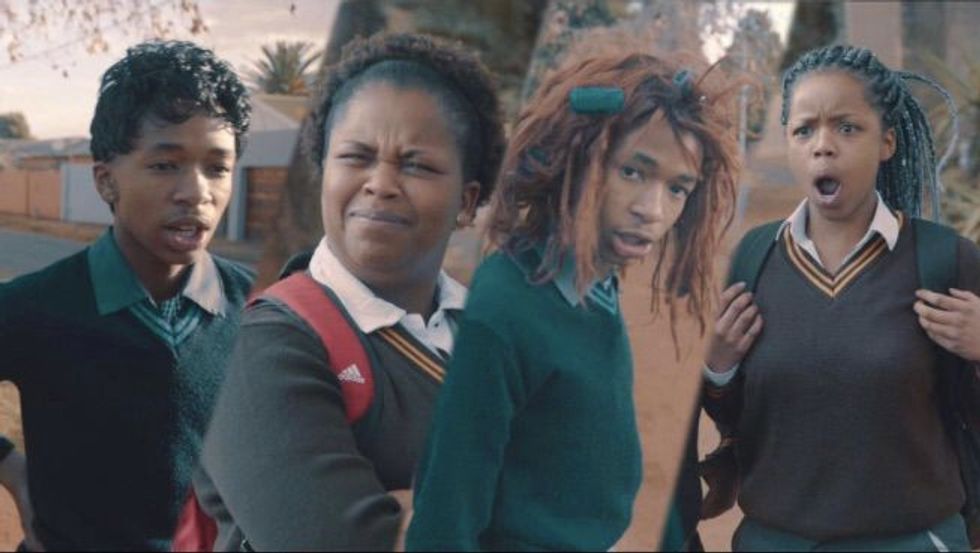 This popular kwaito song released in 2006 is having a revival among South African youth, with many of them posting videos online of them getting down to the catchy beat. One thing's for sure is that this song will have even the most reluctant dancer out of their seat!

According to many South Africans, it is physically impossible to not dance when "Sister Bettina" comes on.

Below you’ll find some our favorite videos of folks participating in the viral challenge:

And if you're curious here's the original song: