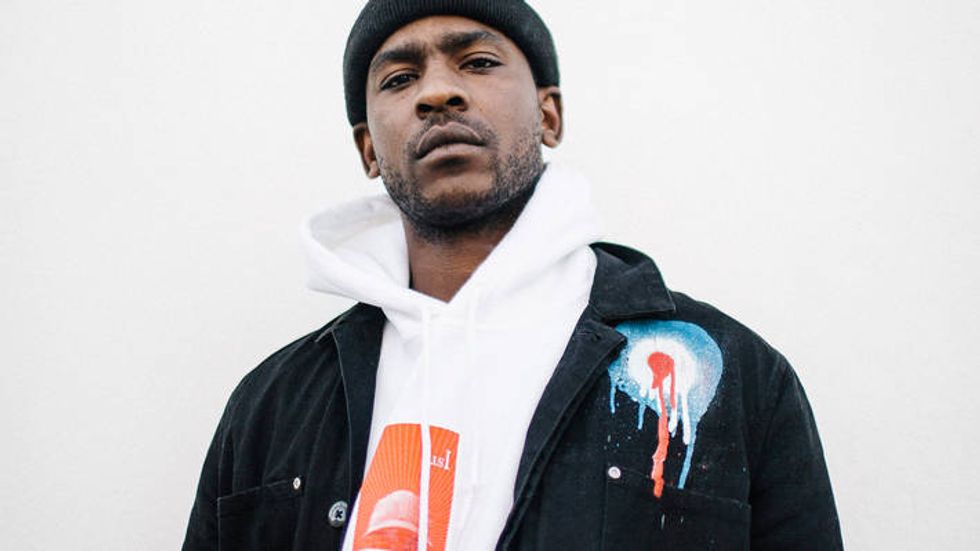 Boy Better Know chief Skepta is back with a new EP, which he'd been cryptically teasing for a few days and surprise released today.

Vicious features new collaborations with Lil B ("Sit Down") and A$AP Rocky & A$AP Nast ("Ghost Ride"), as well as the previously released singles "No Security," "Worst" featuring Section Boyz, and "Hypocrisy"—a track in which the grime star proudly raps "I'm a Nigerian Eagle."

If you remember, the British-Nigerian artist was the first to play "Ojuelegba" for Drake, which led to all the Drake-Wizkid collaborations.

It's gonna be a grimey Halloween indeed. Check out Vicious and its previously released music videos below.