Solange Has the No. 1 Album in America With ‘A Seat at the Table’ 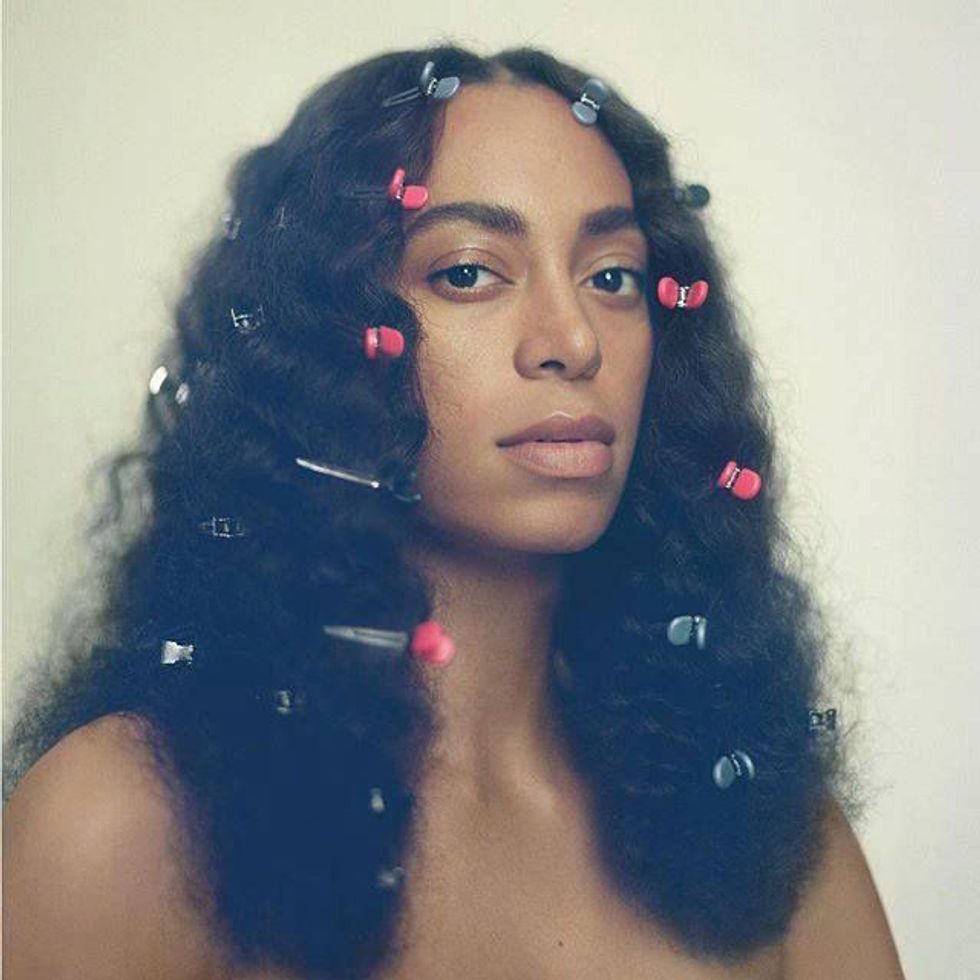 Solange and Beyoncé are the first and only sisters to score No. 1 albums in the same year with A Seat at the Table and Lemonade respectively.

Two Fridays ago, September 30, Solange put out her third studio album, just three days after announcing its existence, through her Saint Records label. And just like that, A Seat at the Table is officially the No. 1 album on the Billboard 200 chart (which ranks the most popular albums of the week in the U.S. based on multi-metric consumption).

According to Nielsen Music, A Seat at the Table sold 72,000 equivalent album units in its first week to take the top spot. (And disprove industry prognosticators that suggested the album would earn around 60,000 units in its first week.) Of those 72,000, 46,000 were in traditional album sales. Bon Iver’s 22, A Million, which came out on the same day and was originally predicted to take the top slot, debuted at No. 2 with 71,000 units. (Bon Iver did however sell more traditional album sales with 58,000.)

Read: Solange’s New Album ‘A Seat at the Table’ is A Balm for Black Suffering

Read: The Audacity of Solange in ‘Don’t Touch My Hair’

Read: How the Beautifully Black Art of Lynette Yiadom-Boakye Inspired Solange’s ‘A Seat At The Table’