We list ten Somali artists from the literature, art, film & music worlds to keep an eye out in the coming year. 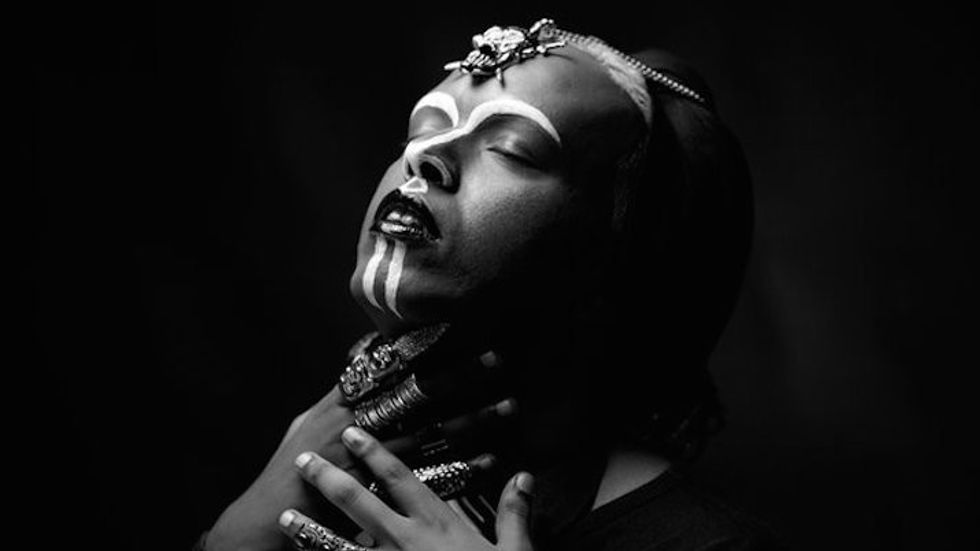 Somali growth, innovation and artistry is, for the most part, only championed by other Somalis, which is why hashtags like #SomaliDiversity and #EastAfricanFeminism have gained a lot of traction in the last few months. Whether or not it’s publicized, Somalis outside of Somalia are a diaspora to be reckoned with: they’re artists, thought leaders, entertainers and writers; they’re a generation of people— from the United States to England— defying convention and representing Somalis in positive and meaningful ways. While their last names may be similar, these Somalis are only loosely connected. They represent hope, resilience and prosperity. They’re continuing the legacy of diasporic greatness in the arts and entertainment, a legacy that counts Nuruddin Farah, Iman, K’naan and Kinsi Abdulleh among its ranks. Browse through them in the following pages.

One person has been reported dead after Ugandan police reportedly attempted to disperse a crowd of Bobi Wine's supporters, according to the BBC.

The incident took place yesterday in the capital city of Kampala where the musician-turned-politician was planning to resume his consultative meetings at the Pope Paul Memorial Community Centre in Ndeeba, a neighbourhood in Kampala.