Somali Sister Duo, Faarrow, Want the Critics to 'Shut Up' and Listen to their New EP, Lost 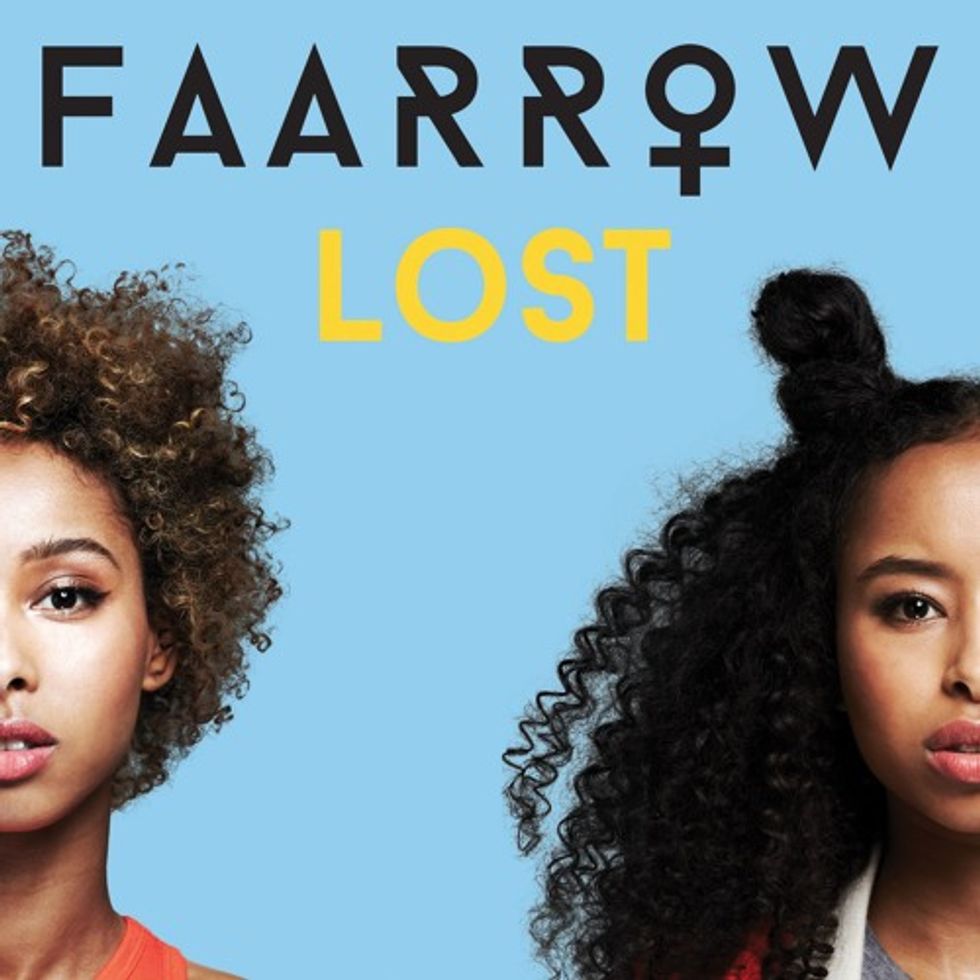 Update: You can now stream Faarrow's entire 'Lost' EP over at Okayplayer.

Sisters Iman and Siham Hashi, known to the world as Faarrow, released the second single off their upcoming EP Lost. The pop ballad “Shut Up” includes a surprising guest feature by actor Zac Efron, who sings on the tracks hook.

Produced and co-written by actor and producer Elijah Kelley, Kelly recruited his former “Hairspray” co-star to the listening session. His vocals can be heard overlaid on the song’s hook.

As for Faarrow, the Somali sisters have been making waves ever since the release of their track “Rule the World,” a jazz-infused pop anthem in 2013. After a three-year hiatus from the music industry, the two have been working on their EP. “Shut Up” paves the way to such an entrance.

In an interview with Lenny Letter, Faarrow explains that the song was created out of exasperation. “[‘Shut Up’] came from a place of frustration. It's also a way of looking at and talking to yourself and shutting up your own inner doubt because we are our own worst critics sometimes."

The sisters, who are political refugees from Somalia, are the first female artists of Somali-descent to sign to a major record deal with a major U.S. label.

Faarrow’s forthcoming EP Lost is scheduled for release Friday, July 15th. The 5-track EP will feature the leading single “Lost,” the recently released “Shut Up” and three brand new tracks from the sisters.

In the meantime, you can listen to “Shut Up” above.