Five Songs By Somali Singers & Rappers To Listen To This Summer 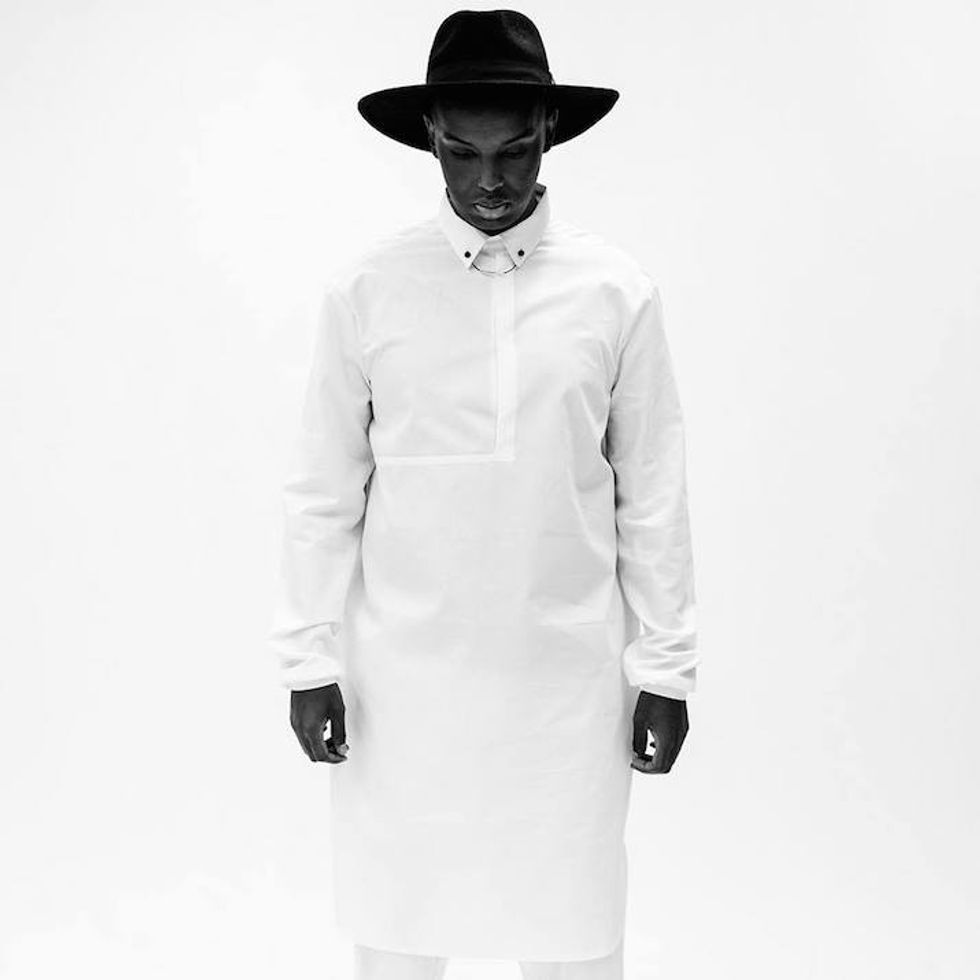 We round up five standout Somali tracks to bump this summer from Omvr, Robin Banks, Cherrie Hersi, Top5 and Layla Hendrix.

K’naan’s been on hiatus for awhile now but that’s okay! Somali artists from Europe to the United States to Canada have been holding it down for him while he gears up to take the music world by storm yet again. These artists, like the artists in our previous Ten Somali Artists & Entertainers To Watch In 2015 list, are killing the game and poised to take over this summer. Below, we’ve compiled some of their music videos and new releases from across the globe.

“Hold You Back” by OMVR

OMVR, also known as Omar, is Norway’s answer to Sam Smith. In “Hold You Back,” his velvety, androgynous voice is splayed over a funky, electronic beat. The lyrics, contemplative and emotional, paint the portrait of a complicated man (Omar) navigating the messiness of a relationship that’s ended. Showcasing stellar vocals, heart and something to dance to, Omar is not holding himself or his former lover back.

“Up Next” by Robin Banks

“Up Next” is the Somali diaspora’s answer to Fetty Wap’s “Trap Queen.” It’s catchy, upbeat and has an infectious, radio-friendly hook. Robin Banks is the kid who coined the phrase "TT right now,” which Drake recently used as an Instagram caption.