Somalia Has Declared Its New President 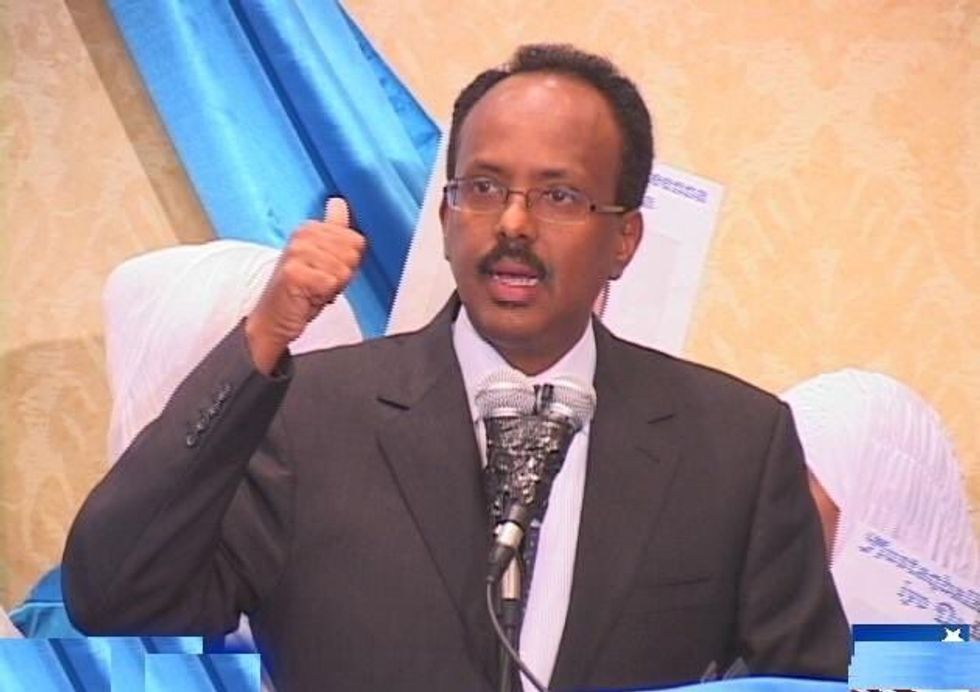 Abdullahi Mohamed Farmaajo has been declared the ninth president of Somalia.

Abdullahi Mohammed Farmaajo is Somalia's new president. Mohammed was elected after two rounds of voting by the people—the people of Somalia's legislative body, that is. Security threats from Al-Shabab meant that only selected government officials could participate in the election, reports Al Jazeera.

The incumbent president, Hassan Sheikh Mohamud, conceded power earlier today. "History was made, we have taken this path to democracy, and now I want to congratulate Mohamed Abdullahi Farmaajo," he said.

Somalia has been steadily working towards building a stabilized central government. "We are in the midst of a long transition and in theory, based on the provisional constitution we should be having one-person-one-vote election this year, but that hasn't been possible because of security constraints but also because the government did not focus on preparing the ground," Matt Bryden of Sahan Research and Development Organization,  told Al Jazeera.

Mohammed is Somalia's ninth president. He holds dual US-citizenship and previously served as prime minister of the country between November 2010 and June 2011.