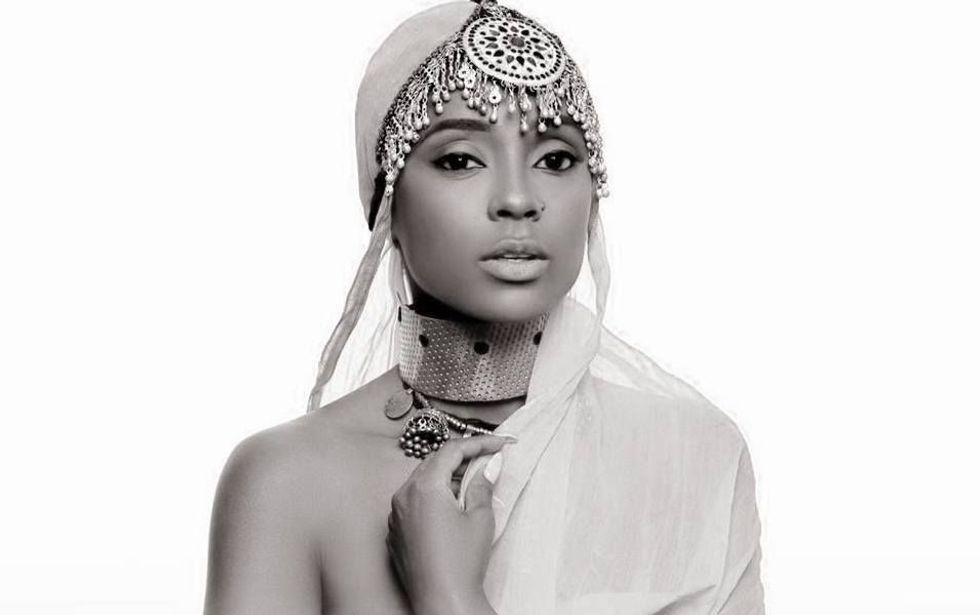 At the end of every week, we’ll be highlighting the creme of the crop in music and rounding up the best tracks, videos, mixtapes and releases that came across our desks throughout the last few days.

The Masterkraft-produced single is a burst of energy propelled by dance floor-ready beats, over which both artists showcase their tendency for writing some solid pop hooks.

Check out the lighthearted, Mex-directed music video for the track above.

Vanessa Mdee's got the cash

Tanzania went in this week. Vanessa Mdee, who killed her set at our NYC Sauti Sol concert, comes through with her latest music video for "Cash Madame," a track produced by Nigeria's EKelly.

"This anthem is a declaration of Independence for all the hard working, forward thinking, thought provoking fly girls of the world and the men who are NOT afraid of a strong girl," the single's description reads.

The song's video, which was shot by Justin Campos, features all the flyings bills, acrobatic dances and robbery scenes that you can expect from a track called "Cash Madame."

"Hello Africa" sees Blitz in travel-mode as he takes lyrical stops across Marrakesh, Kigali, Dakar, Lagos, Joburg, and more over this Optiks beat.

"I wrote this song while traveling around Africa this year" Blitz adds, "Almost every city I mentioned was from firsthand experience."

While there, the group was captured performing some hypnotizing and stripped-down renditions of tracks like "Ya Watan," "3roos Elneel," and "Fulani."

Alsarah's featured in our long read on 4 Artists From the New School of Sudanese Music, which you should definitely check out.

While you're at it, revisit Alsarah's 10 Things I Love About Sudan.