South Africa has Apologized to Nigeria for the Recent Xenophobic Violence 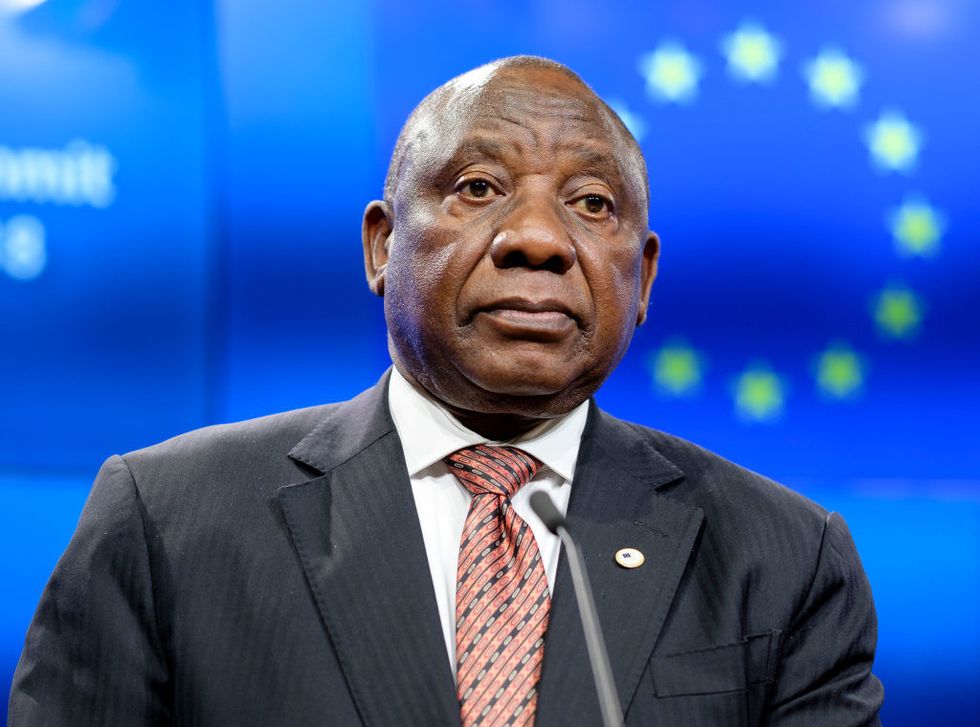 A special envoy was sent to Nigeria to express the first of President Cyril Ramaphosa's 'sincere apologies'.

Yesterday, South African President Cyril Ramaphosa sent a special envoy to Abuja, Nigeria, to meet with Nigerian President Muhammadu Buhari according to the eNCA. The envoy was tasked with expressing President Ramaphosa's "sincere apologies" for the recent spate of xenophobic attacks targeting foreign African nationals in South Africa. Of the twelve people who were killed during the week of the xenophobic attacks, two of them were Zimbabwean and the rest South African. However, hundreds more were affected by the violence, with the Nigerian government having opted to voluntary evacuate at least 600 Nigerians who wanted to return home.

Aljazeera reports that former Minister of Energy, Jeff Radebe, was a part of the South African envoy sent to Nigeria. As part of his statement to the Nigerian government, Radebe promised that, "The incident does not represent what we stand for. [South African police will] leave no stone unturned, that those involved must be brought to book". At least 189 people were arrested in connection with the xenophobic violence and looting of stores.

READ: Here is All the Fake News About South Africa's Current Xenophobic Attacks