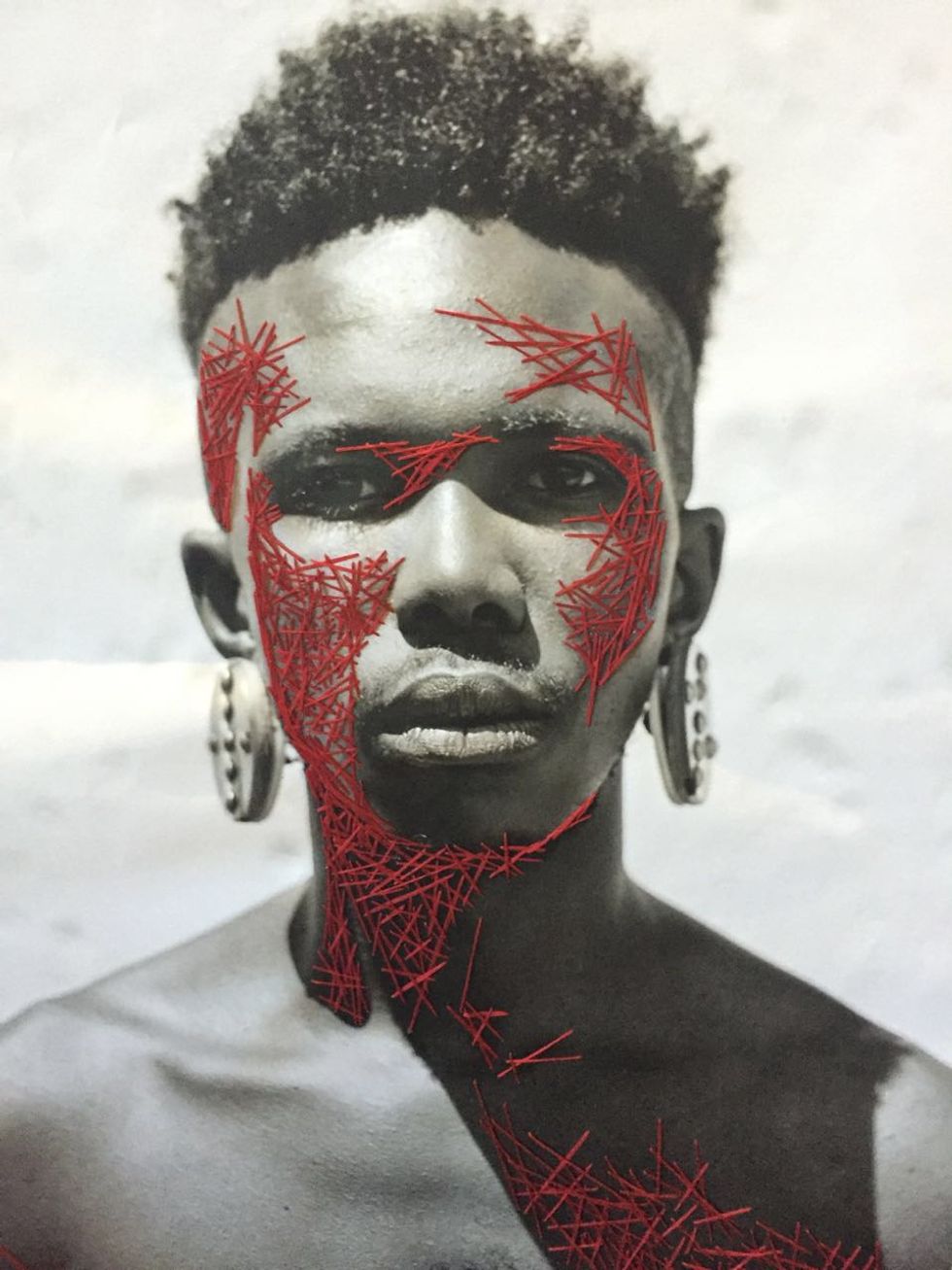 The best South African art exhibitions and events this July.

Welcome to the second instalment of our monthly South African art calendar. These are the dopest events and exhibitions across South Africa this July.

The Quiet Violence of Dreams

The Stevenson Gallery is showcasing the two-city exhibition The Quiet Violence of Dreams in Braamfontein and Woodstock beginning on 21 July. Developed by Joost Bosland in conversation with Moshekwa Langa, the show is presented as a tribute to the late South African writer K Sello Duiker’s seminal 2001 novel. The book follows the life of Tshepo, a student living in Cape Town, as his inner life traverses madness, shame, sex, violence, power, intimacy, history, xenophobia, sexuality, love, race, mysticism and mystery. You can anticipate the exhibition to reflect many of the same themes.

Indeed, there is much to be unraveled in The Quiet Violence of Dreams, such as issues of institutional violence, as noted in Glenn Ligon’s Untitled (Bruise/Blues), and Turiya Magadlela’s new installation featuring the fabric of prison uniforms in Stevenson’s Braamfontein space. Notions of sexual violence and intimacy will take centre stage in Lebanese filmmaker and photographer Akram Zaatari’s How I Love You and Zanele Muholi’s series of photographs, Only Half the Picture.

An extra treat for those in Cape Town, Café Ganesh in Observatory, which features prominently in Duiker’s novel, is hosting an opening night party with Buhlebezwe Siwani playing music from the early 2000s.

The Quiet Violence of Dreams runs at Stevenson Gallery in Cape Town and Johannesburg from 21 July - 27 August 2016.

For all the lovers of video art, make sure you check out Paradoxal Stranger, a group exhibition of local and international artists toying with ideas of being a ‘stranger’ and a ‘citizen’ in an array of sociopolitical contexts.

Paradoxal Stranger will run until 30 July 2016 at Gallery MOMO in Cape Town.

Miora Rajaonary, I See You With My Heart

Miora Rajaonary, a Johannesburg-based interdisciplinary artist originally from Madagascar, explores the myriad experiences of interracial couples in post-apartheid South Africa, Guateng specifically, in her debut solo exhibition, I See You With My Heart: An Exhibition for the New South Africa.

“Freedom came to South Africa in many ways,” says Rajaonary, “but this project wishes to emphasize the freedom of being able to love without prejudice.”

The exhibition is touring South Africa and Lesotho throughout the months of July and August, showcasing intimate portraits and audio interviews with interracial couples. After beginning with a two-week run in Johannesburg, the traveling exhibition heads to Alliance Francaise in Port Elizabeth from the 16th to 28th of July.

SOSESAME Gallery’s second group exhibition showcases four decades of art and artists whose work reflects on the experiences of the South African youth. The show, which opened on 16 June in commemoration of the 40th anniversary of the 1976 Soweto Uprising, incites an amplification of artistry concerned with issues affecting young people in contemporary South Africa. Habashwe will run until 31 July 2016 at SOSESAME Gallery in Melville, Johannesburg.

“During the 1970s and 80s the government built six atom bombs in complete secrecy, which was swiftly disbanded as the apartheid system crumbled,” explains Bezuidenhout. “Exploiting the aesthetics of research, rather than its results, I construct a narrative that allows me to expand on and re-contextualize the facts and theories surrounding the events. Using absence, omission and cover-ups, I examine elements of history and power, while reflecting on my own identity within the South African historiography.”

Fail Deadly opens on Thursday 7 July  at Goethe on Main in Johannesburg. It runs until 29 July.

Rising art star Banele Khoza debuts his first solo exhibition, Temporary Feelings, at the Pretoria Art Museum this month. A collection of ethereal pieces in watercolour, juxtaposed with digital illustrations, and an installation, the work invokes both the personal and fantasy while interrogating notions of identity and gender performance. Temporary Feelings will run from 9 July until 4 September 2016.