Everything You Need to Know About South Africa's Election Results 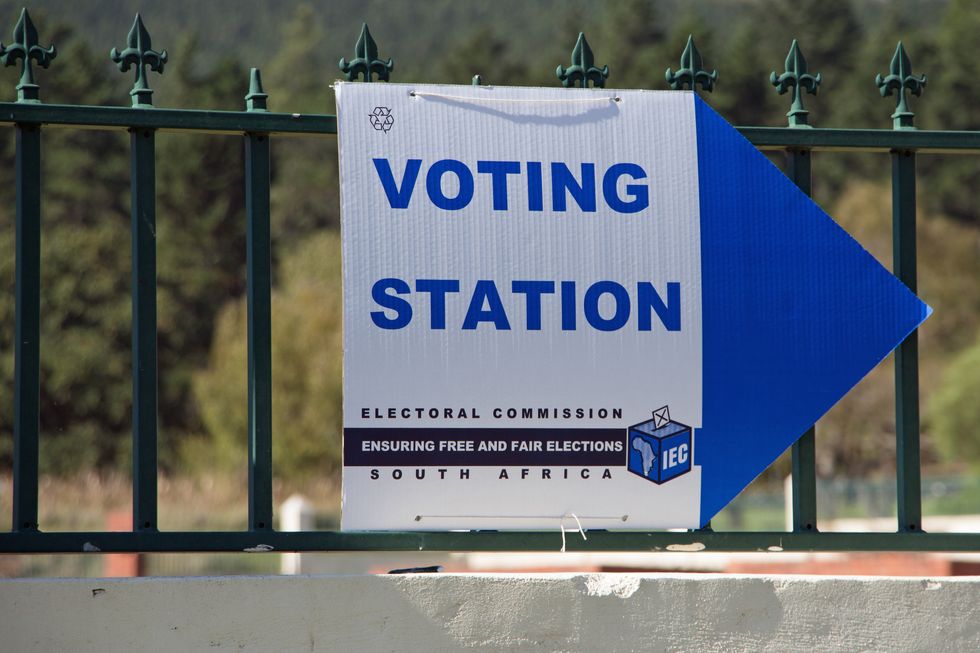 South Africa wrapped up it's fifth, and arguably the most hotly-contested, democratic local government elections. Here's what you need to know.

South Africa wrapped up it's fifth, and arguably the most hotly-contested, democratic local government elections this past weekend. As the last of the votes were being counted the nation as a whole waited with baited breath to see if the Democratic Alliance would seize control of the economic hub of the country. Hashtags like #IfDAWins wittingly hypothesized the circumstances of the DA controlling the country’s capital, but what does it all mean? Here is everything you need to know about the elections results.

The big story that came out of these past elections is how the ANC is seemingly losing its grip on majority rule in the country. Support for the ruling party fell to below 60 percent of the votes for the first time since 1994. They lost two major metros to the DA in Tshwane and Nelson Mandela Bay and lost their 50 percent majority in Johannesburg and Ekurhuleni. This is a huge indicator of voters losing faith in the ANC’s ability to govern in their districts.

The DA consolidated their stronghold in Cape Town with a landslide victory, securing a whopping 66 percent of all votes in the metro. They also made strides into metropolitan municipalities outside of Western Cape, securing victories in Tshwane and Nelson Mandela Bay. The growth is seemingly large but their support has only grown by 2.49 percent. Analysts say that this is due to most of the traditional ANC voters staying away from the polls.

EFF are the coalition kingpins

Despite not winning a single ward in the country, Julius Malema’s Economic Freedom Fighters find themselves in a very interesting position. Seeing that four of the eight major metros are hung councils (meaning that no party achieved an outright majority of 50 percent or more of the votes) the DA and ANC will likely be approaching the EFF and other smaller parties to form coalitions to gain majorities. The EFF has outright said they are not open to a coalition with the ANC unless they remove Jacob Zuma from office. They’ve also vowed to not budge on their land policy and that any party they align with will need to follow suit.

While everyone was caught up in the ANC/DA/EFF debacle, the Inkatha Freedom Party quietly won eight wards in the KZN province, including President Jacob Zuma’s homestead municipality of Nkandla. The failure of IFP breakaway National Freedom Party to register in time was a blessing for Mangosuthu Buthelezi’s party as many NFP voters returned to the IFP and a decision to focus on the rural areas 12 months before the elections paid off.

The Independent Civic Organisation of South Africa received 48.51 percent of the total vote in the Western Cape’s Kannaland municipality. They are one of only four parties to secure seats in a municipality despite the growing popularity of the EFF and their voters have remained loyal to them since they first came into power in 2011.

And that's a wrap for Elections 2016. Tweet us your thoughts on South Africa's #ElectionResults at @okayafrica.