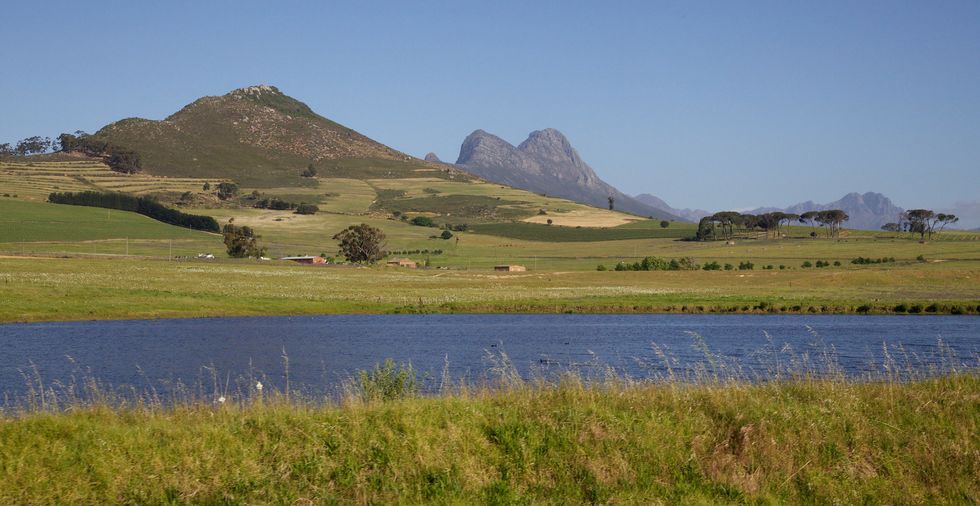 South Africans have been reacting on social media to the parliamentary recommendation for amending the constitution.

It's become a dividing line in South African politics and attracted much international attention, but today the Constitutional Review Committee in South Africa's Parliament voted 12-4 to recommend amending the constitution to allow land expropriation without compensation. This recommendation has come after months of public hearings and months of controversy and was supported by the ANC and the National Freedom Party.

President Cyril Ramaphosa informed the European Parliament that the land reforms will be "resolved through adherence to the rule of law and adherence to the constitution," Eyewitness Newsreports. The Democratic Alliance's counter proposal on the final recommendations was dismissed by the same vote margin, according to IOL.

The report will then be presented to South Africa's National Assembly for debate.

Proposal put forward by @FloydShivambu MP during the Constitutional Review Committee meeting to consider the final… https://t.co/ONHCqFv3MU
— Parliament of RSA (@Parliament of RSA) 1542271439.0

Although the ANC announced the enactment of land reforms a few months ago, OkayAfrica contributor Rufaro Samangapoints out that there have been ongoing restitution projects since 1994. What makes this recommendation different in comparison is how the land will be returned without compensation.

South Africans have been sharing thoughts on this new ruling on social media. Here are some of their reactions below.

I see there is progresson #LandExpropriation The first land we have to expropriate has to be Tswalu game reserve ow… https://t.co/doLqLFsiWx
— Tumelo Mapaa (@Tumelo Mapaa) 1542276897.0

Excellent news that #LandExpropriation without compensation as been adopted by the committee of the National Assemb… https://t.co/c1CsmUqRn8
— Carl Niehaus (@Carl Niehaus) 1542277781.0

The Constitutional Committee in South Africa has approved #LandExpropriation without compensation. This is a step f… https://t.co/9mT9kazVO2
— Luke Waltham (@Luke Waltham) 1542276916.0

[BREAKING] Parliament has officially voted to adopt the Commissions report on #LandExpropriation without compensati… https://t.co/coUTX2jc6Y
— The Daily VOX (@The Daily VOX) 1542275347.0