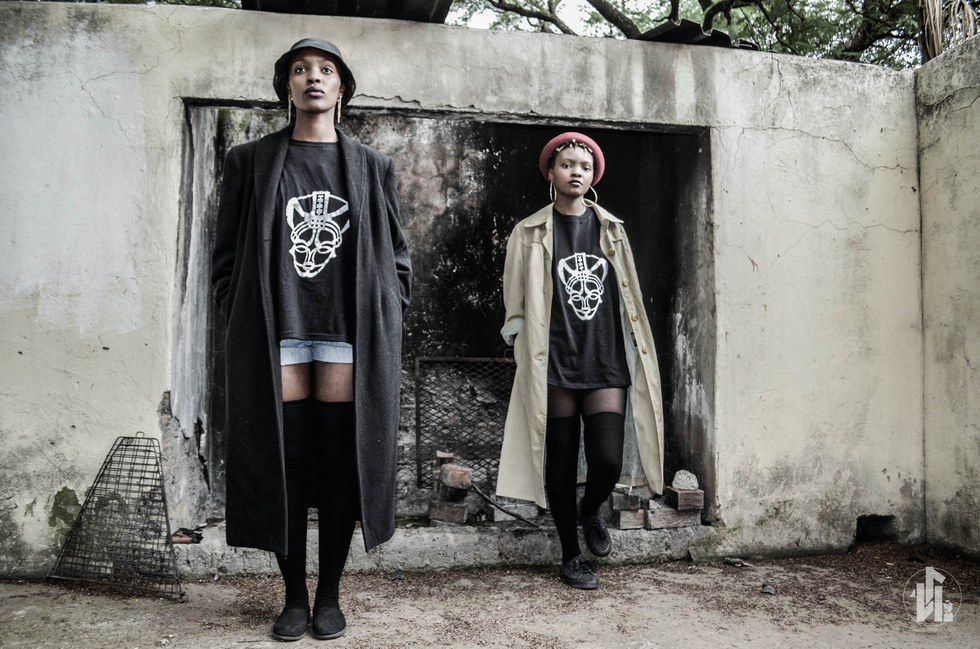 "A celebration of women who engage in the more left-field soundscapes in South Africa."

Xannthe Cupido, the co-owner of South African independent label Subterranean Wavelength, has gathered some of the most forward-thinking producers, MCs and vocalists in the country for her new Tides compilation.

The 10-track release, which is premiering with us here today, is made up entirely of women who are pushing boundaries and exploring the alternative soundscapes of South Africa.

"This compilation was a project of discovery and experiencing new sounds from the women in our country," Cupido writes to OkayAfrica. "In a nutshell the project is a celebration of women who engage in the more left-field soundscapes in South Africa."

"The idea was also to highlight the presence of such women and that incredible things can be achieved with the absence of masculinity. The concept of "Tides" speaks directly to the notion of going through different motions of being a woman. It speaks of music (sound waves) , turbulence, consistency as well as the highs and lows of consciousness."

Check out Tides below.