And The 2015 South African Hip-Hop Awards Winners Are... 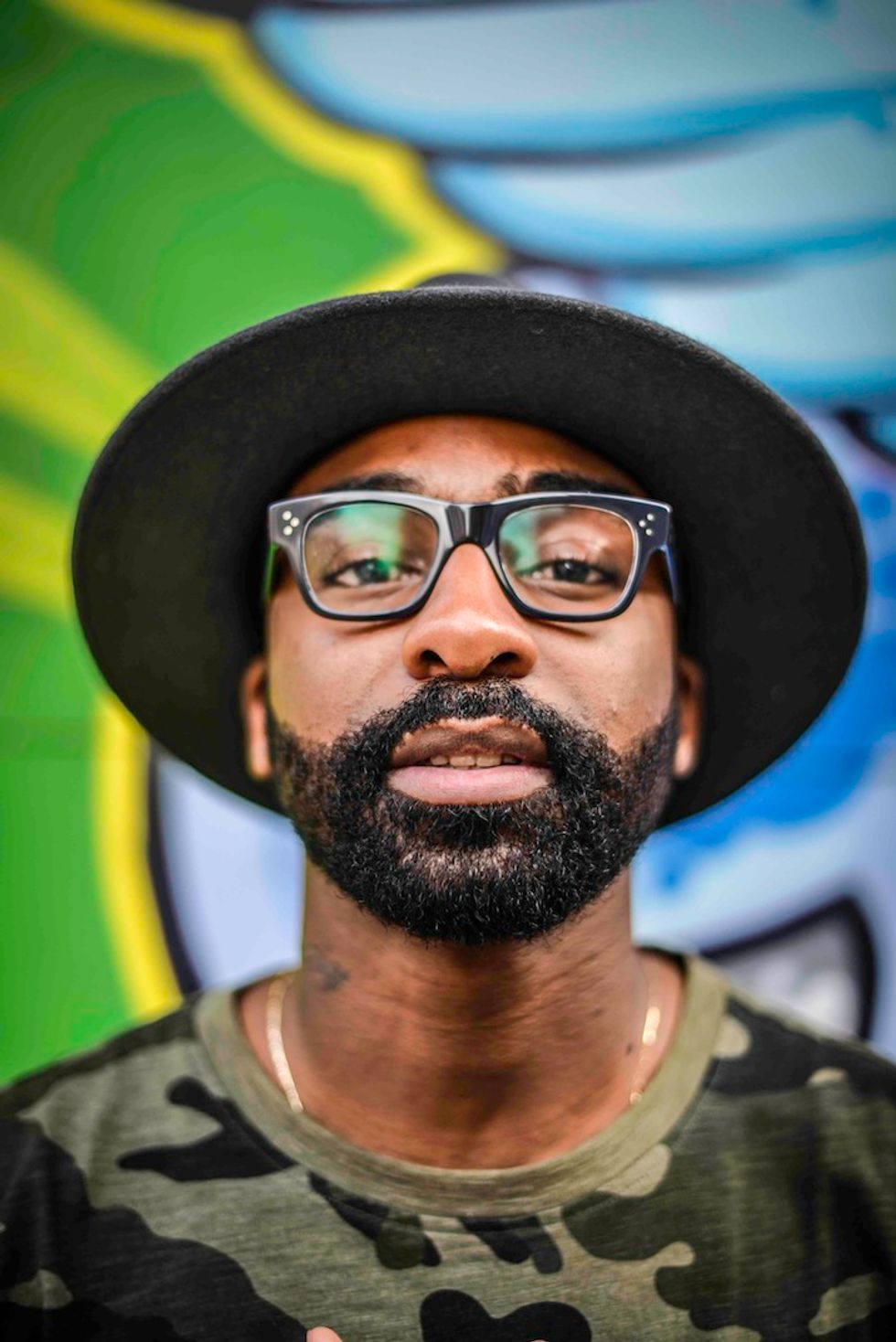 AKA, Riky Rick, Okmalumkoolkat, Tumi Molekane and more pick up awards at the 2015 South African Hip-Hop Awards in Johannesburg.

The fourth edition of the SA Hip-Hop Awards went down last night at the Lyric Theatre at Gold Reef City in Johannesburg. AKA came out on top as this year’s Most Valuable and also earned awards for Best Collaboration, Best Video and Best Digital Sales. Riky Rick was named Best Male, and his debut LP Family Values earned him the award for Album of the Year. Ricky Rick's fellow Boyzn Bucks member Okmalumkoolkat won an award for his 100kMaCassette mixtape. Emtee’s “Roll Up” was named Song of the Year. Tumi Molekane was named Best Lyricist fresh off the release of his Return of the King LP in June.

Take a look at the full list of the 2015 SA Hip-Hop Award winners below.

PROMOTER OF THE YEAR

DJ OF THE YEAR

ALBUM OF THE YEAR

MIXTAPE OF THE YEAR

HUSTLER OF THE YEAR

LYRICIST OF THE YEAR

PRODUCER OF THE YEAR

Anatii x AKA - The Saga

Anatii x AKA - The Saga

SONG OF THE YEAR