7 South African Podcasts You Should Be Listening To 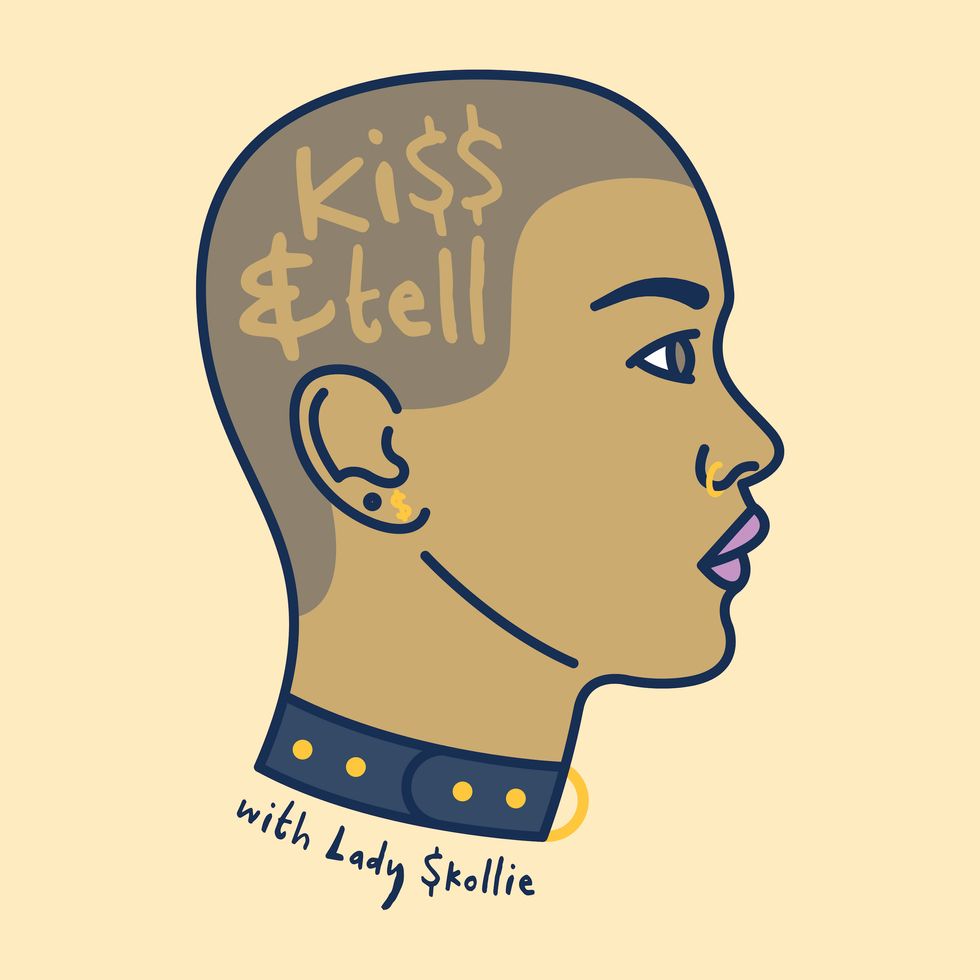 Podcasting has blown up internationally in recent years with the success of shows like Serial and This American Life and the popularity of black podcasts like The Read, For Colored Nerds, Call Your Girlfriend and Another Round. March even had its very own #BlackPodcastWeek. As Okayafrica contributor Ifeanyi Awachiepointed out, the world of African podcasting is slightly more elusive. There are however some gems coming out of the continent, like The Chicken & Jollof Rice Show and Badilisha Poetry for instance.

In South Africa, podcasting still isn’t as popular as it should be, thanks in large part to the internet not being accessible to all. With that being said, some young South Africans are taking podcasting by storm. Here are seven South African podcasts you should definitely be listening to.

Hosted by one half of Vaal rap duo Fratpack, Kitso Moremi, and producer Javas Skolo, The Sobering is the most authentically South African hip-hop podcast on the internet today. Featuring a 100 percent local hip-hop playlist and interviews with prominent figures in the local scene, the monthly show features an eclectic mix of exciting personalities, good conversation and an excellent blend of the best and most current tunes from local MCs. The 11th and latest episode of the podcast features Luthando Shosha aka South African television personality LootLove. Look out for new episodes the first Monday of each month.

Hosted by art provocateur Laura Windvogel aka Lady Skollie aka the Kanye of Kaapstad, the podcast centres around sex, gender, relationships and sexuality––much like Windvogel’s work in the arts. The weekly hour-long live radio show aired for 12 months on the Cape Town-based internet radio station Assembly Radio, producing episodes centered around a sex-themed guest, some contemporary music and social commentary. Lady Skollie, who recently relocated to Johannesburg, has gone on to become somewhat of a cult of personality in Cape Town for her uncensored art and outspoken nature on sex and sexulity. You can listen to the show’s entire run here and via iTunes.

Quit Safari is a Cape Town-based record label consisting of producers Fever Trails, Christian Tiger School, Damascvs, Hessien +, Swishy Delta, Yes In French and Selfir that also doubles as a musical collective and a podcast. Described as an “audio visual friendship,” their latest podcast titled "12 AM Roti Boys" provides a glimpse into the crew’s musical palette. The guys recently embarked on a four-city tour alongside London-based producer Rival Consoles with the support of British Council’s Connect ZA. Watch the behind-the-scenes of the trip here.

Sound Africa is a podcast series of audio documentaries narrating the multiple complexities of living on the continent. The 7th and latest episode, “African Space,” is a live recording of a collaboration between the Sound Africa podcast team and the Encounters South African International Documentary Festival. The conversation features internationally-renowned astronomers and townspeople of the Karoo, both of whom share proximity to the largest radio telescope ever built, the Square Kilometre Array.

Amabookabooka is a weekly “novel podcast” hosted by journalist Jonathan Ancer and sound engineer Dan Dewes. The show revolves around South African books and the authors who write them, and features extensive interviews with authors, novelists and journalists documenting the current South African landscape. The episodes are a quick and easy listen––they hardly go over 30 minutes. The conversations are quirky and the content is highly informative for fans of South African literature. You can listen here to the latest episode with Claire L Bell, author of “Lost Where I Belong,” a book no publisher (so far) is prepared to publish.

If you have a keen interest in the behind-the-scenes happenings of the comedy industry in South Africa then you should definitely check out Lesser Known Somebodies. Hosted by South African comedian Simmi Areff, the podcast is an exploration of the ever-growing comedy scene in SA. Simmi’s oddball humor coupled with extensive interviews with local, and sometimes international, comedians from Jason Goliath to Orlando Gaston Chandler Aziz makes for a satisfying listening experience. In the latest episode Areff speaks to American actor and comedian Orlando Jones about everything from dealing with haters and how his daughter changed his life to his portrayal of O.R. Tambo in an upcoming six-part miniseries about Nelson Mandela on BET.

Creative Underground is a new hour-long podcast dedicated to presenting fresh creative talent from South Africa alongside a fine selection of global music apart from the mainstream. Hosted by friends Katlego Makhudu and Jonas Radunz, the podcast hopes to show listeners that there’s more to good music than the standard Top 40 charts. Each episode will feature a young South African creative sharing their story along with a selection of underground music from SA and around the world. The debut episode features 24-year-old beatmaker Dave Moyo aka Daev Martian who released his latest EP, uMoya, on Kid Fonque and Julian Gomes' Stay True Sounds label in April.