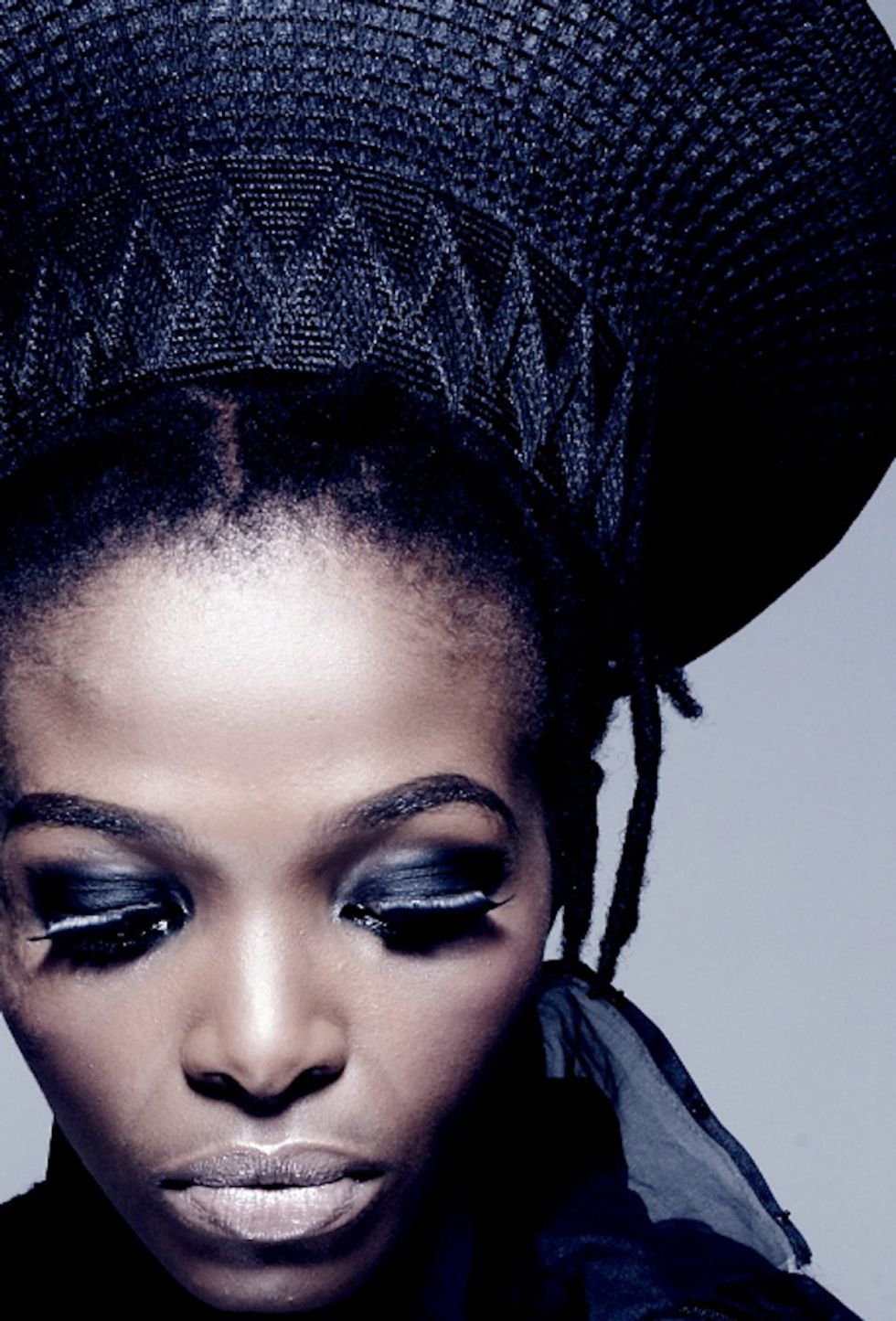 Soulful South African songstress Simphiwe Dana is making her sound known around the world. Earning the no. 1 & 3 spots on the German World Music Charts and European Music charts respectively, the ‘Goddess of African cool,’ has earned comparisons to legends like Billie Holiday and Miriam Makeba for her smooth, yet compelling vocal presence. With a traditional approach to a contemporary sound, Dana fuses South African culture with that of her own, often using African percussive elements to complement her softly potent, reverberating vocals. After wrapping-up her first US appearance at the Essence Music Festival in New Orleans a couple weeks back, Ms. Dana left it to Okayafrica to premiere an unreleased cut titled "Time Tough" from her forthcoming project which has yet to be named.

"Time Tough," produced by Om’mas Kieth of The Sa-Ra Creative Partners — produced hits for the likes of Dr. Dre, and Erykah Badu — is a classic cut taking us back to the days of rhythmic blues music. With a bouncy bass line, enthusiastic horn section, and laid-back kick and snare combo, the track provides a jazzy feel that perfectly complements Simphiwe’s Winehouse-like vocals. Simphiwe’s subtle falcetto and tough times lyrics contribute beautifully to the instrumental, adding all the right elements to make a contemporary blues hit. Listen to the song below and let us know how you feel.