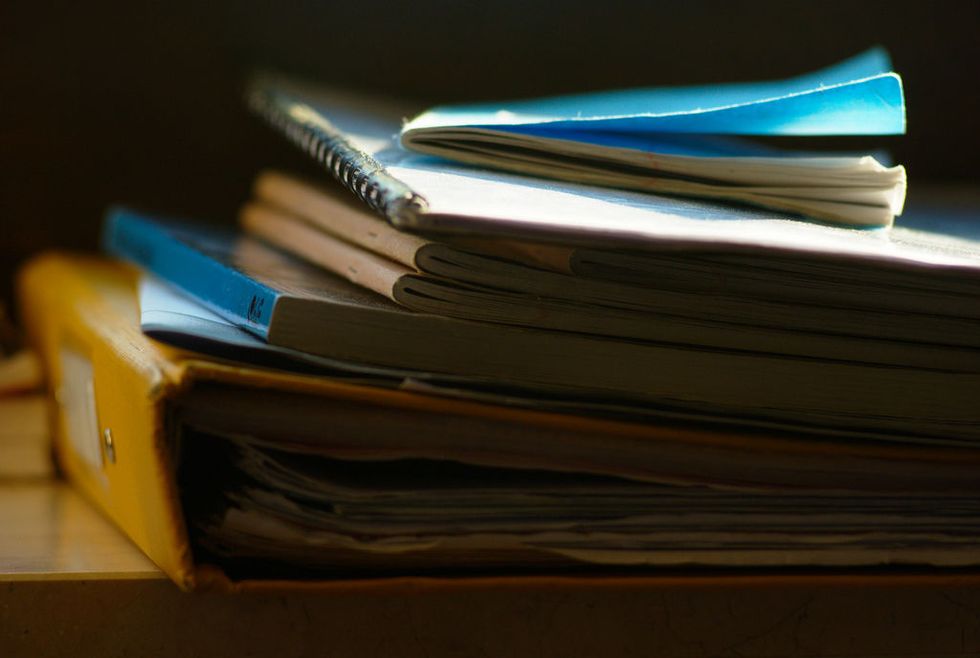 How has the Focus Life Orientation Grade 10 Learner’s Book been allowed to circulate for five years without notice or public outcry?

It’s amazing how patriarchy and rape culture sit like an elephant in the room (seeming to only get noticed if a black celebrity is involved re: Bill Cosby and Nate Parker) and pervades every aspect of our culture around the globe, including South African classrooms.

What’s even more mind boggling is a textbook titled Focus Life Orientation Grade 10 Learners’ Book from publisher Pearson’s South African subsidiary Maskew Miller Longman—asking students to essentially victim blame a fictional character who gets raped at a party—has been allowed to circulate for five years without notice or public outcry.

Mind you, South Africa has one of the highest instances of rape in the world with police statistics recording 147 sexual offenses a day (and so many cases go unreported), according to the UN, The Guardian reports.

Have we only just now arrived at a point where we recognize that there are absolutely zero excuses, not a freakum dress or the influence of drugs or alcohol, that can excuse someone coercing another person to engage in sexual behavior without clear verbal consent?

The textbook presents the scenario of a fictional character named Angie attending a party without her parents permission where she becomes inebriated and locked in a room with a young man who rapes her. Then it prompts students to list two ways Angie’s behavior led to "sexual intercourse."

Stop the tape. First things first, let's not confuse rape with sexual intercourse. These terms are not interchangeable. And secondly why is Angie to blame? Why isn’t the boy who raped her not held accountable for his dastardly actions? This approach is not how South Africa should be educating teens about its endemic rape culture.

The textbook’s shady activity section surfaced after South African Yonela Palesa Moopelwa posted a screenshot of it on Facebook in July with the caption:

Please explain how this book got approved to be used in schools. This is an extract from the current Grade 10 Focus Life Orientation textbook, page 179. This activity is teaching our kids to justify rape! How can this be allowed, in a country that already has horrifying rape statistics? Read the scenario, then the first question. How can anyone justify this? Miss Ashleigh Phillip sent an e-mail to the publisher Friday last week about this, no one has replied yet. SABC News Online and eNCAnewsplease look into this matter, with urgency. This kind of material has no place in our society. This book must be removed from the national catalog before it causes a lot of damage to our society. Friends please share this post, make it viral! #RapeCulture

In response, Amandla Awethu launched a petition on the South African campaigns website demanding that the South African education department pull the textbook from schools, revisit its system for signing off on academic materials, and educate teachers and students on how the line of questioning presented in the textbook contributes to South Africa’s rape culture. So far, the petition has received 1,763 of 2,000 requested signatures.

A spokesperson for Pearson has responded: “We have been made aware of the wording in the publication. We do not believe this sentence is an accurate reflection of how the topic of responsible development is taught and we have immediately amended the language.”

Corrections have been submitted to South Africa’s department of basic education, and an update of the textbook is underway.

But even with a reprint, the damage can’t be reversed like the petition makes note, “The textbook has been used for the last five years, meaning there is an entire generation that has been taught to blame rape victims.”