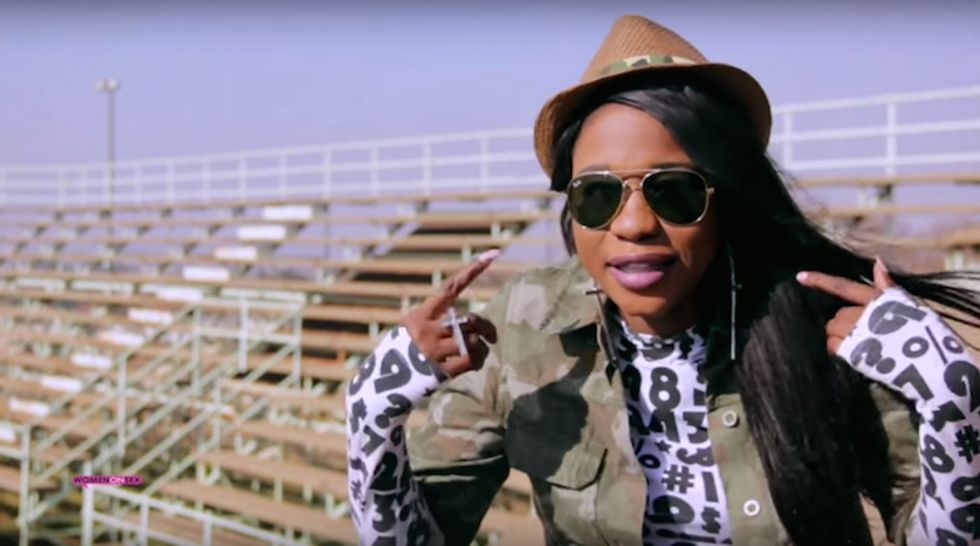 South African women dispel myths about the vagina and confront the normalization of rape culture in ep. 2 & 3 of the web series Women On Sex

After wading into controversial waters with a conversation on virginity in episode 1, the South African-based web series Women On Sex dives deeper to explore body myths and rape culture in its second and third installments.

Episode 2, entitled Emancipating the Vagina, highlights urban myths around the physical effects that frequent sexual activity has on a woman's body. Interviewees shared and dispelled a number of widely held beliefs, such as cellulite and stretch marks being indicators of promiscuity. They also addressed problematic notions about vaginal tightness.

"There are people who have arguments, literal debates on Twitter, [talking] about, 'This woman is so loose and we know. Because, now, when I had sex with her, I didn't feel anything because her vagina's just so loose,'" said  Tshegotaso Senne, a social media community manager. "And I'm like, 'But if a woman can give birth and her vagina can bounce back, then what is your penis going to do?'"

The most recent episode, Rape Culture, delves into the toleration and normalization of rape and sexual violence against women. Among the topics discussed were the gendered power dynamics around consent and compliance and corrective rape, a practice used to "cure" lesbian women of their homosexuality.

Lumka Takane, a self-identified gay woman and fashion designer, challenged this disturbing discriminatory act: "Personally, I hate being penetrated. You know? So, what makes you think that if you penetrate me, that I'll feel right? Because actually I'll hate it further ... I think it's a very sick thing."

Check out both episodes below and stay tuned for our continuing coverage of Women On Sex. Keep up with the series on Facebook.