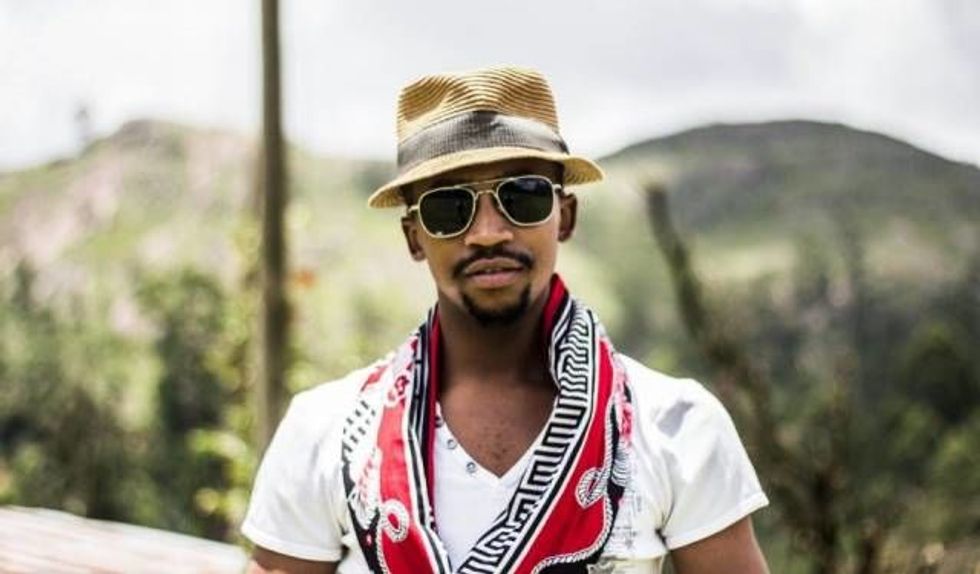 Kwesta is now the most awarded rapper in South African Music Awards history. See the full list of 2017 winners.

Amanda Black was next in line, taking home three awards. The 23-year-old soul singer won for Best Newcomer, Best Female Artist of the Year, Best Album of the Year and Best R&B/Soul/Reggae Album. Hip hop heavyweight Nasty Ctook home the award for Record of the Year.

Equaled Zahara's record, most SAMAs in a year by a solo artist with 6 wins & become the most awarded Rapper in SAMA history!🐐🔥#NewProfilePicpic.twitter.com/OApih0tLQy

Congratulations to our Queen 🙌🏾🙌🏾🙌🏾

New Comer of the year #SAMA23

We are proud of you 👏🏾🔥#AmandaBlack#Amazulupic.twitter.com/D4XKD9kxAD