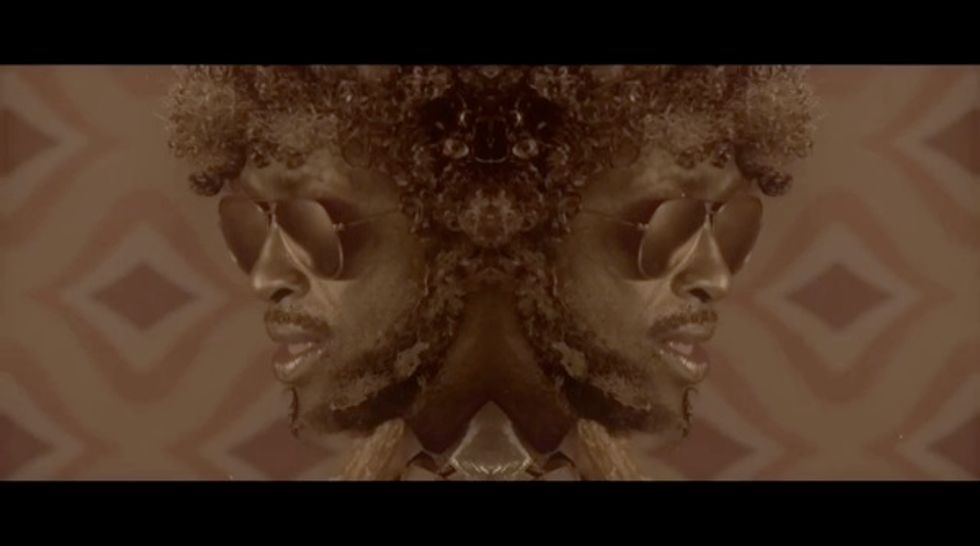 Spoek Mathambo and co-conspirators step back in time in this throwback video for ‘Drive Me Home.’

Spoek Mathambo and his musical co-conspirators, London producer Drive Me Home and rapper Riky Rick, step back in time in this hilarious Kyle Lewis-directed video for "Blah Blah Blah" — their 70s disco-driven collaboration from early last year. The track is featured on Spoek's latest venture, a compilation album titled Future Sounds of Mzansi.