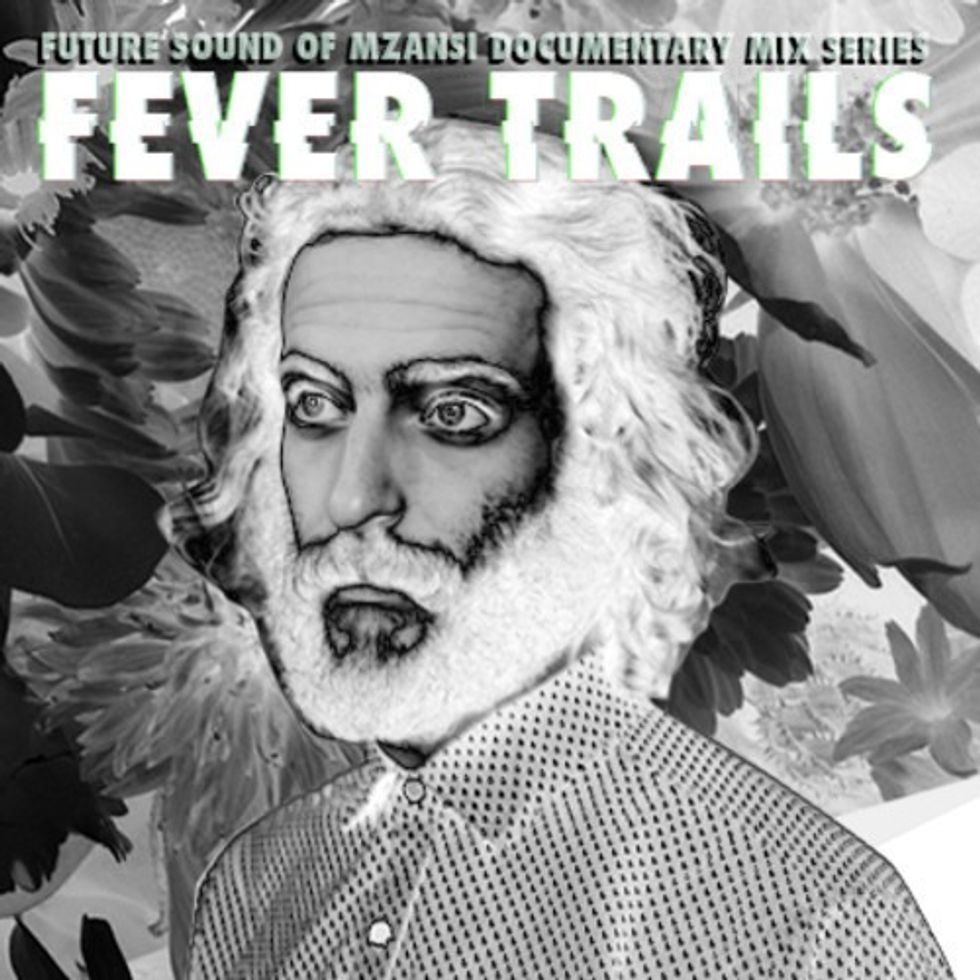 It's been three weeks since we've seen a new mixtape from Spoek Mathambo, which by Spoek's superhuman standards is something of a hiatus. The chief ambassador of the Mzansi renaissance, Spoek's been keeping busy all season with two projects that we're especially excited about. Firstly there's his South African "superband" Fantasma, which wrapped up their first major homecoming performance at Oppikoppi last weekend and prior to that played a string of festivals in the UK. With their debut EP set to arrive 20th October via Soundway Records, the group has been recording beachside at their very own Fantasmaland headquarters in the Eastern Cape. Hand-in-hand with Fantasma is Spoek and filmmaker Lebogang Rasethaba's new documentary Future Sound of Mzansi, a project that looks at South Africa’s “cultural landscape” through the lens of its electronic music scene and features a roll call of so many of our favorite South African artists. In the lead-up to the film's world premier last month at the Durban International Film Festival, Spoek promised to roll out a series of mixtapes dedicated to artists and genres featured in the doc. So far he's come through with tapes of/from DJ Spoko, Okmalumkoolkat, KZN’s mysterious Qgom sub-genre, Aero Manyelo, and Maramza.

Today Spoek turns things over to Fever Trails, aka the solo production moniker of Bateleur's Nicolaas van Reenen and occasionally his live collaborators Sebastiano Zanasi from Christian Tiger School, Dylan Jefferys (Bateleur) and Skye MacInnes (Like Knives). We were first introduced to van Reenan's spacey sub-bass beatwork in April through his drippy self-titled debut single (via Bad Life). The shortest but sweetest collection of dreamy astronomical Mzansi beats to date, the 39-minute tape spans nine tracks of young and unreleased Fever Trails originals. Listen on below and download the tape here.