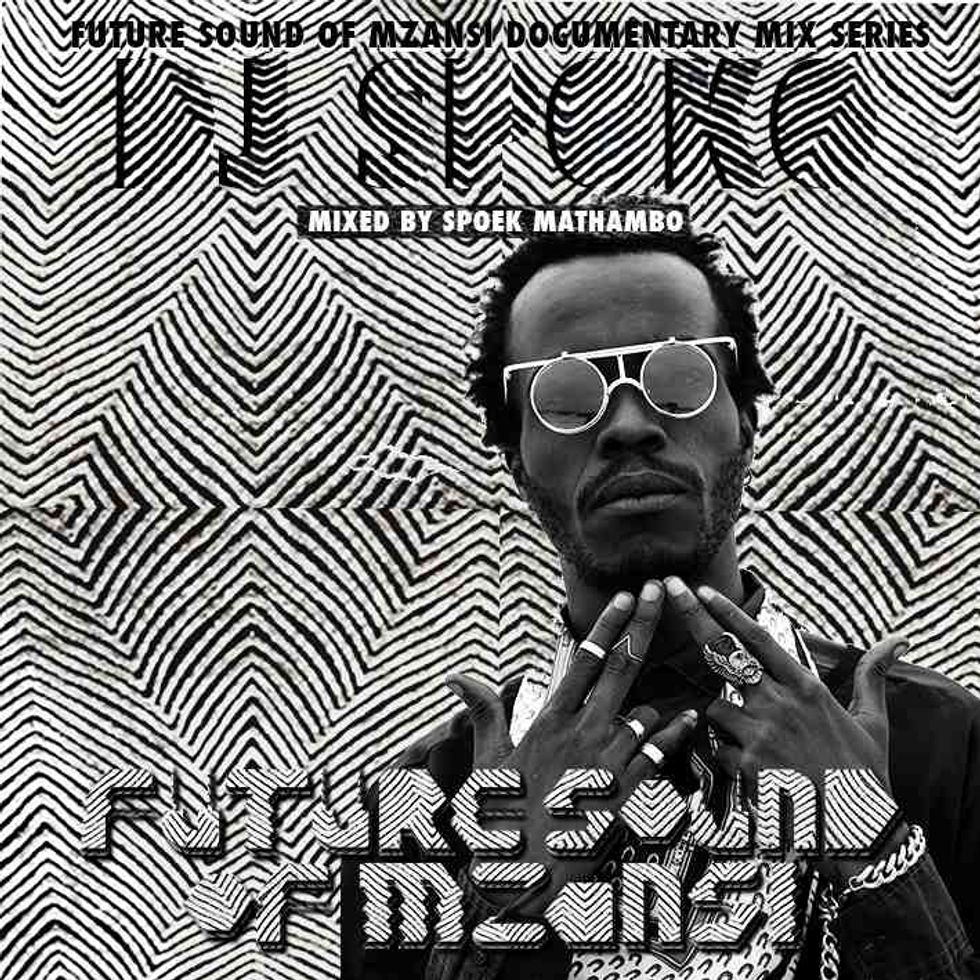 Two weekends ago we had the great honor to present DJ Spoko (and Black Coffee!) at our SummerStage in Central Park SA house music bash. When we first met Spoko that Sunday (his first day ever in the USA) he was fresh from a short but successful stint in Barcelona for Sónar, where he had performed the night before with South African "superband" Fantasma, which he plays in along with Spoek Mathambo, Durban’s Bhekisenzo Cele, and Cape Town guitarist Andre Geldenhuys. In addition to a crowd-winning performance with Spoek and Spoko doing double duty behind the decks, the Fantasma crew was also at Sónar to screen Future Sound of Mzansi. The forthcoming documentary, which Spoek and filmmaker Lebogang Rasethaba spent two years working on, is an in depth look at the key players on South Africa's electronic music landscape. Spoko (aka Ghost), founder and hometown hero of PTA bacardi house and a champion of township funk, naturally features prominently. With the film's first screenings in South Africa coming up in July (at the Durban International Film Festival) and August, Spoek has a series of mixtapes up his sleeves in which he'll showcase music from several artists featured in the doc. First up comes 48-minutes of hits, exclusives, unreleased material, and future bangers from DJ Spoko. Download the full mix below while you still have the chance, and look out for mixes of Sibot, Okmalumkoolkat, Nozinja and Aero Manyelo coming soon. Spoek had this to say on Spoko's footprint on SA electronic music history:

"Bacardi House has been fermenting for a decade. For three years in the early 2000s, DJ Spoko traveled 40 miles south to Soweto, where he studied sound engineering in the studio of Nozinja, creator of the hyper-speed, hip-shaking Shangaan Electro style. Spoko pushes that sound’s simple yet ear-worming “space” synths, raw kicks and punishing military snares even further."

Tribal Warriors - In the heart of the nite_saxmix (Prod. by Dj Spoko & Panyaza)

Fantasma - Eye Of The Sun